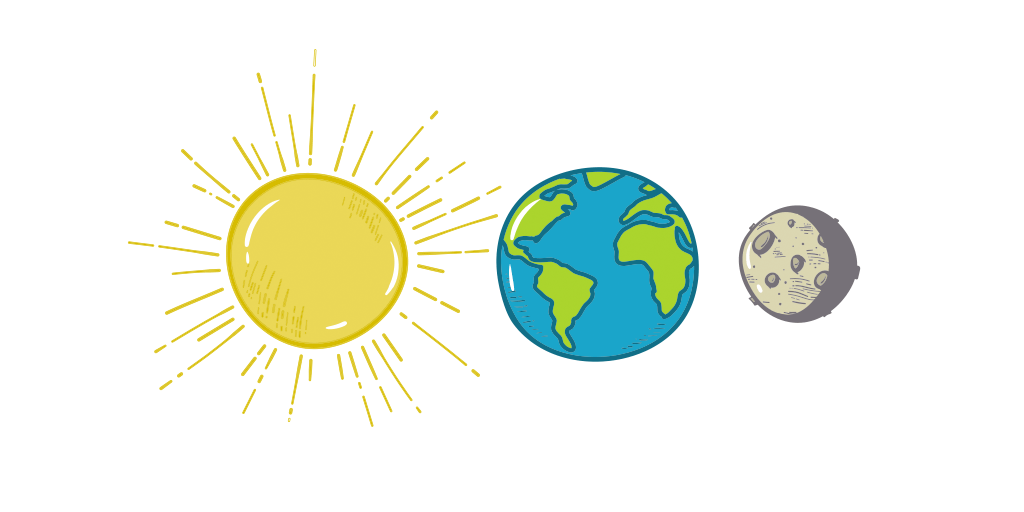 The third example given is that “Intelligent design can be seen in the life-sustaining physical architecture of the universe.”

The Big Bang[2], says Dr. William Lane Craig, was not “a highly chaotic, stochastic [random] event” that destroyed anything in its path. Rather, he says, “it is much better understood as a ‘finely tuned expansion event,’ where all the matter and energy in the universe were expanding from an unimaginably high energy state. However, matching that energy was control and guidance through natural laws that were designed to produce a habitable universe, a home for life.”[3]

Scientists (not just those who support ID) have discovered a number of astonishing factors that make the precise size, shape and position of the earth suitable for life to exist. In fact, a book review on the American Scientist website concedes:

“There are aspects of the laws of physics themselves that seem puzzling when the origin of life is considered. A good example is Fred Hoyle’s discovery that stars very nearly fail to make carbon and that only a peculiar coincidence in excited energy levels permits this process to happen. More radically, cosmologists have established over the past decade that the energy density of the vacuum is not zero: Perfect emptiness still weighs something, impossible though that sounds. The energy density of the vacuum is tiny compared with the result of any attempt to predict it using particle physics, but this fact is a good thing: Galaxies, stars and planets would fail to form if the vacuum density were much higher than the observed level. This conclusion, which no scientist contests, sounds like intelligent design on the largest scale—the whole universe being carefully set up so that we could come into being. It seems as though, in Hoyle’s words, ‘a super intellect has monkeyed with physics.’ Could this be true?”[4]

It’s nearly impossible to cite the evidence ID advocates give for the fine tuning of the universe, so let me list just a few of the factors mentioned by Ralph Muncaster in his book Dismantling Evolution:

Not exactly non-technical, but it gives you an idea. Again, if this is an area of particular interest to you, there are numerous books and websites that give far more technical information.

But let’s bottom line it. Dr. Craig says the universe “shows an astounding degree of fine-tuning. What all this shares is an incredible, astronomically precise, purposeful care and planning that went into the crafting of the laws and constants of the universe, gesturing unmistakably to intelligent design. As Nobel laureate in physics Charles Townes stated: ‘Intelligent design, as one sees it from a scientific point of view, seems to be quite real. This is a very special universe: it’s remarkable that it came out just this way. If the laws of physics weren’t just the way they are, we couldn’t be here at all. The sun couldn’t be there, the laws of gravity and nuclear laws and magnetic theory, quantum mechanics, and so on have to be just the way they are for us to be here.’”[6]

So is the universe the product of random chance, or does it show evidence of an intelligent designer?