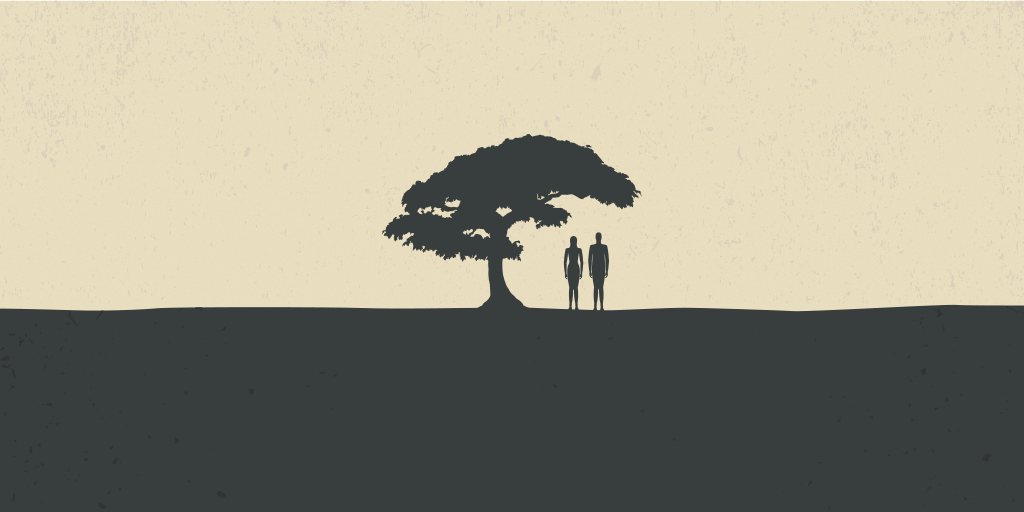 Finally, we ask the question, “Can we Identify the ‘Intelligent Designer’?”

To this point we have carefully looked only at what the Intelligent Design Movement says about itself. We have used their words and their evidence to lay out a brief case for the origin of the design in our universe. We will deviate from that now as we move into an area that is a point of contention for some Christians.

One of the reasons[2] that many theologians are reluctant to embrace the ID theory is the failure of the movement to identify the intelligent agent responsible for the design we see. But according to one source, the reason they stop short of naming the designer is that “the question of the identity of the designer goes beyond the scientific evidence for design into philosophy and religion.”[3] Fair enough.

But I will contend that we actually have some pretty compelling testimony pointing to a “person of interest” in the search for the Designer of the universe and everything in it.

The first and most obvious place we see this is in Genesis 1 where we read, “In the beginning God created the heavens and the earth” (verse 1). The account goes on to describe the separation of darkness from light; of land from water; the creation of the sun, moon and stars are described; followed by creation of plants and animals. And He declared all those things “good.”

Finally, God describes how He created man “in his image” from the very dust He had previously created (Genesis 2:7). Genesis 1:27 says, “So God created mankind in his own image, in the image of God he created them; male and female he created them.”

The psalmist David tells us more about God’s creation of mankind when he says, “For you created my inmost being; you knit me together in my mother’s womb. I praise you because I am fearfully and wonderfully made; your works are wonderful, I know that full well. My frame was not hidden from you when I was made in the secret place, when I was woven together in the depths of the earth. Your eyes saw my unformed body; all the days ordained for me were written in your book before one of them came to be” (Psalm 139:13-16).

But Genesis chapters 1 and 2 are not the only place that speaks of God’s creative work. Consider these verses referring to the creation of the universe:

Is that enough evidence for you that our Creator God qualifies to be the “Intelligent Designer”? If you are willing to go there, then your response can only be:You are worthy, our Lord and God, to receive glory and honor and power, for you created all things, and by your will they were created and have their being (Revelation 4:11).