Dr. Ankerberg is a graduate of the University of Illinois-Chicago, and holds three advanced degrees, including a Master of Arts in Church History and Philosophy of Christian Thought and Master of Divinity (with honors) from Trinity Evangelical Divinity School, and a Doctor of Ministry degree from Luther Rice Seminary. He has spoken at more than 78 American universities, numerous nationwide conferences, and worldwide at major events across Africa, Asia, and Latin America. He and his wife Darlene live in Chattanooga, Tennessee and have one grown daughter, Michelle. 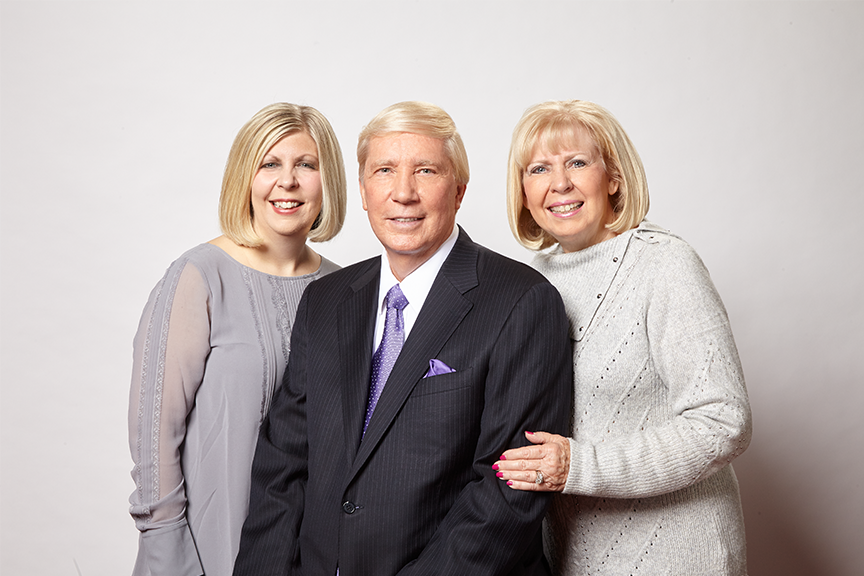 The biggest turning point in John Ankerberg's life happened while he was still in high school. His family moved at that time, changing houses and also schools. A few weeks before school started, he was at a teen summer camp and heard a message asking 'will you be a witness for Christ?' He remembers sitting in an empty baseball diamond wrestling with God over this question, because he knew that for him that meant bringing his Bible with him to his new school and being vocal about his faith. It wasn't an easy decision, or one he made lightly, but Dr. Ankerberg says, "God won that fight... and that was a turning point, basically for my whole ministry." Bringing a Bible to school meant that kids asked questions, and those questions needed answers. His standard response was, "I don't know the answer to that, but let me find out and get back to you." These types of conversations with classmates prepared him for leading student ministries with his peers, then later doing college outreach, and speaking at evangelical crusades domestically and internationally.

Dr. Ankerberg never set out to launch the world's most-watched Christian apologetics television program. As a speaker and evangelist, Dr. Ankerberg spoke on university campuses, at churches, conferences, and other events. While speaking at a Youth for Christ summer camp, he was first asked to host a Kansas City Christian television program. Structuring the program with a debate-format, the show quickly caught the attention of other networks. After moving to Chattanooga, Tennessee to serve another media ministry, The John Ankerberg Show was picked up on CBN, a new network that soon expanded nationwide. Within a short time, Dr. Ankerberg's side project quickly became a full-time ministry in 1980, renting office space and studio time to produce additional programs.

By 2007, the ministry's outreach launched globally, extending to more than 2 billion potential viewers. In 2013, a visit with media leaders in India led to translating programs into Hindi, Telugu, and Tamil. The weekly TV program is now available in 10 languages with 4.5 billion potential viewers in virtually every nation. As technology has expanded, the ministry has also added a thriving website with more than 10,000 pages of content in nine languages, 2,500 free apologetics videos, tens of thousands of social media followers, and a multi-lingual mobile app offering resources to anyone with an online connection. 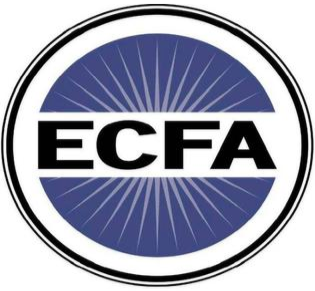 The John Ankerberg Show is committed to absolute integrity and transparency in fundraising. That's why we conform to the standards established by the Evangelical Council for Financial Accountability (ECFA), an accreditation agency created to ensure ethical fundraising and administration practices. The John Ankerberg Show also conducts an annual independent audit. More than 81% of all of our donations are delivered directly to evangelism and discipleship.