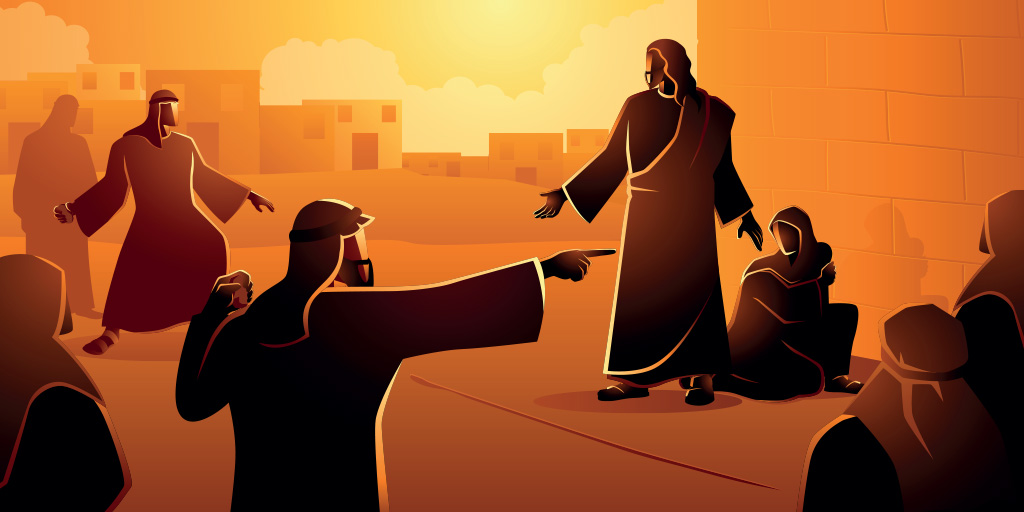 It is commonly said: “All sin is equal to God; no particular sin is worse than another.” But is this actually true? Does God view murder the same way as gluttony?

No. All sins are not equal before God.

Before outlining why this is, it is helpful to clarify what many well-meaning believers are trying to communicate by this statement.

“This righteousness is given through faith in Jesus Christ to all who believe. There is no difference between Jew and Gentile, for all have sinned and fall short of the glory of God, and all are justified freely by his grace through the redemption that came by Christ Jesus” (Romans 3:23-24).

“Whoever believes in the Son has eternal life, but whoever rejects the Son will not see life, for God’s wrath remains on them” (John 3:36).

“For it is by grace you have been saved, through faith—and this is not from yourselves, it is the gift of God—not by works, so that no one can boast” (Ephesians 2:8-9).

So, how do we know all sins are not equal before God?

Although much more can be said, here are three of the key ways we see this in Scripture.

“If there is serious injury, you are to take life for life, eye for eye, tooth for tooth, hand for hand, foot for foot, burn for burn, wound for wound, bruise for bruise” (Exodus 21:23-24).

“If the guilty person deserves to be beaten, the judge shall make them lie down and have them flogged in his presence with the number of lashes the crime deserves” (Deuteronomy 25:2).

“The servant who knows the master’s will and does not get ready or does not do what the master wants will be beaten with many blows. But the one who does not know and does things deserving punishment will be beaten with few blows. From everyone who has been given much, much will be demanded; and from the one who has been entrusted with much, much more will be asked” (Luke 12:47-48).

“How much more severely do you think someone deserves to be punished who has trampled the Son of God underfoot, who has treated as an unholy thing the blood of the covenant that sanctified them, and who has insulted the Spirit of grace?” (Hebrews 10:29).

In light of these considerations, it is best for Christians to refrain from saying that all sin is the same and equal before God. The Bible is clear that this is not the case. Even Jesus Himself spoke of one sin as being greater than another. Therefore, instead of using this statement, believers will benefit by more accurately articulating what they mean: all sin leads to eternal separation from God; all sin can be forgiven by trusting in what Jesus did on the cross; and since we receive this salvation by faith and not by our own works, all boasting is excluded except it be in the cross of our Lord Jesus Christ.

[1] All quotations of Scripture are taken from the NIV.