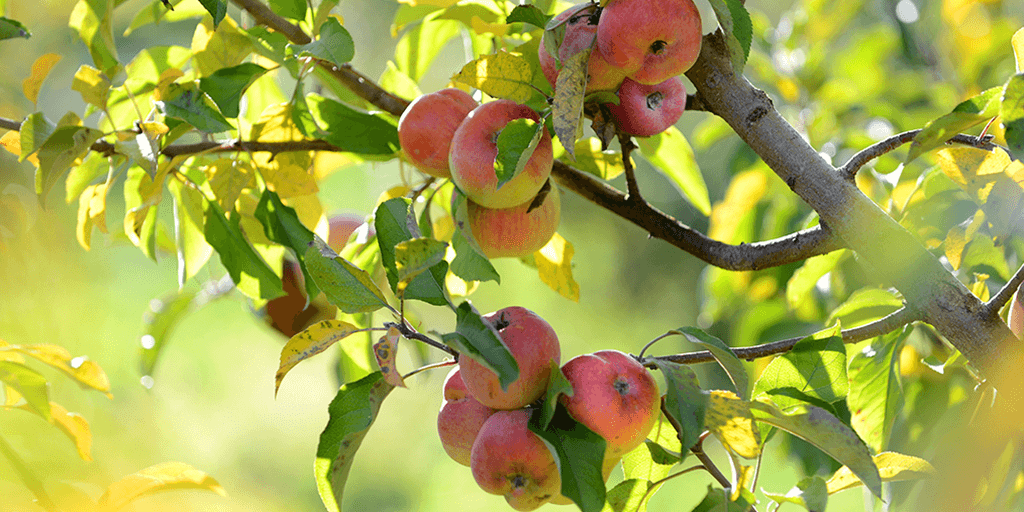 “Therefore I am sending you prophets and sages and teachers. Some of them you will kill and crucify; others you will flog in your synagogues and pursue from town to town. And so upon you will come all the righteous blood that has been shed on earth, from the blood of righteous Abel to the blood of Zechariah …” (Matthew 23:35-35)

When Adam sinned and was shut out of the Garden, when the relationship between God and Adam was broken, Adam began a lifelong practice of offering sacrifices to God. This practice, along with the reasoning behind it, was passed along to his sons, Abel and Cain.

These sacrifices, which would be clearly laid out for us years later in the Mosaic Law, would involve an animal (Abel brought the “fat portions from some of the firstborn of his flock” (Genesis 4:4)), which would be killed and offered to God. This would serve as a reminder that Adam’s sin had brought death into the world. But it would also remind Adam that this animal’s death served as a substitute for his own.

And that made Cain mad. Really mad. So mad he lured Abel out into a field and killed him. When God questioned him about Abel’s whereabouts, Cain lied and denied. “I don’t know…. Am I my brother’s keeper?” (Genesis 4:9).

Why would Abel’s sacrifice be acceptable, and Cain’s not? Well, the first and most obvious observation we can make is that Abel’s animal sacrifice was costly. He gave “of the firstborn of his flock.” This was “wagyu beef” he was offering to God. And second, we know that the animal’s death was a reminder of the sin and death that had entered into the world as a result of Adam’s failure in the garden.

What was wrong with Cain’s sacrifice. First, and this is speculative, the wording here suggests that Cain’s “some of the fruit of the soil” doesn’t indicate that this was a “best” or a “generous” portion. Rather, it appears to be a token, and certainly does not indicate a heart inclined toward God. Again, that’s speculative.

But Cain’s reaction to his punishment is also telling. He says, “My punishment is more than I can bear. Today you are driving me from the land, and I will be hidden from your presence…” (Genesis 4:13-14). Was he more concerned with losing his fields, or with losing God’s presence? From his attitude toward the sacrifice, I wonder how much he was really concerned with having God’s presence with him? But, again, that’s speculation.

Jesus tells this story within the context of warnings to the religious leaders. They too were far more concerned with their own laws, their own interpretations of the law, and their own definition of acceptable sacrifices than they were with God’s laws.

Matthew 23:23-24: “Woe to you, teachers of the law and Pharisees, you hypocrites! You give a tenth of your spices—mint, dill and cumin. But you have neglected the more important matters of the law—justice, mercy and faithfulness. You should have practiced the latter, without neglecting the former.”

Later in the chapter we read:

“Jerusalem, Jerusalem, you who kill the prophets and stone those sent to you, how often I have longed to gather your children together, as a hen gathers her chicks under her wings, and you were not willing. Look, your house is left to you desolate. For I tell you, you will not see me again until you say, ‘Blessed is he who comes in the name of the Lord.’” (Matthew 23:37-29).

We know those words were quoted by the crowds as they welcomed Jesus into Jerusalem just a short time later. The crowds lined the streets waving palm branches and shouting “Blessed is he who comes in the name of the Lord!” “Blessed is the king of Israel!” (John 12:13).

But, before the next weekend that same crowd turned on Him and killed this righteous Man. He was killed not because of anything He had done wrong, but rather (like Abel), because His righteous acts showed their own unrighteousness in a most unflattering way. They too decided killing the Righteous One was the solution to their problem.

If only they had realized they were killing “the Lamb of God, who takes away the sin of the world” (John 1:29)!