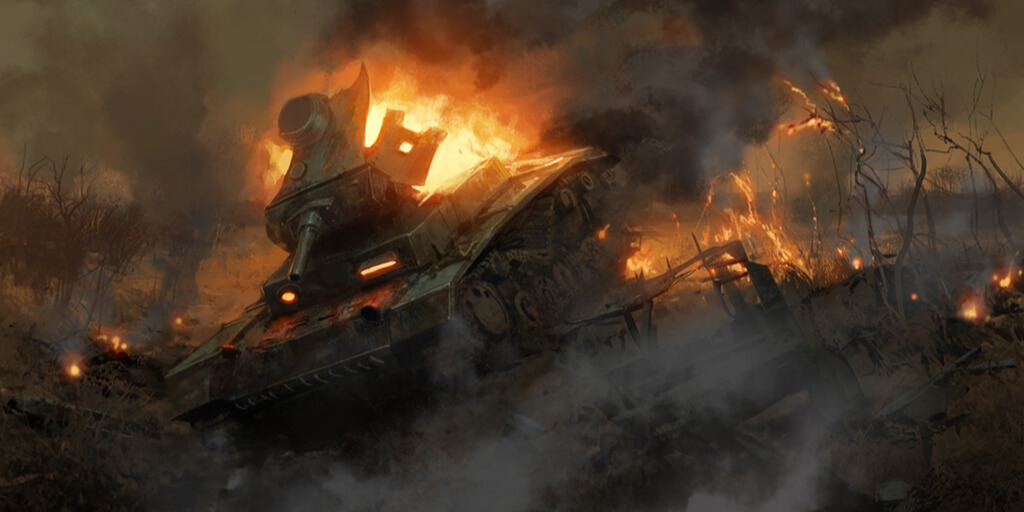 The Biblical Case for Self-Defense and Standing Against Unjust Aggressors

For selectivism to be a viable option, there must be a biblical case for self-defense and for standing against unjust aggressors. Foundationally, the Bible records many accounts of fighting and warfare. God Himself was sometimes involved. The providence of God in war is exemplified by His name YHWH Sabaoth (“The LORD of hosts”—Exodus 12:41). God is portrayed as the omnipotent Warrior-Leader of the Israelites.

God, the LORD of hosts, also raised up warriors among the Israelites called the shophetim (savior-deliverers). Samson, Deborah, Gideon, and others were anointed by the Spirit of God to conduct war against unjust and pagan nations (see the war narratives in Joshua, Judges, and Samuel).

The New Testament certainly commends Old Testament warriors for their military acts of faith (Hebrews 11:30-40). It is also highly revealing that military converts are never told to resign from their line of work. The Lord Jesus did not instruct the Roman centurion to resign from His military service (Matthew 8:5-10). He did not even remotely hint that a condition of the centurion’s discipleship was that he not engage in any further military activities.

Some soldiers came to John the Baptist and asked him, “What should we do [to be pleasing God]?” Rather than instructing them to get out of military service, or opt for noncombat duty in the military, John merely instructed them to act justly within their sphere of service, and to not abuse their position of power (Luke 3:14).

Peter never instructed Cornelius, a Roman centurion, to cease his involvement in the military (Acts 10). Paul preached to Caesar’s elite imperial guard (Philippians 1:13). He also discussed the Christian’s spiritual weapons by comparing them to the armor of a Roman soldier (Ephesians 6:10-18; see also 2 Timothy 2:3-4). Not once, however, do we find him urging soldiers to get out of their line of work.

Jesus also spoke of the need for self-defense to the disciples. Prior to His crucifixion, Jesus revealed to His disciples the future hostility they would face as His representatives in fulfilling the Great Commission (Matthew 28:19). He encouraged them to sell their outer garments in order to purchase a sword (Luke 22:36-38; see also 2 Corinthians 11:26-27). Here the word “sword” (Greek: maxairan) refers to a dagger or short sword that Jewish travelers used as protection against robbers and wild animals. This passage makes it clear that Jesus approved of self-defense.

Self-defense may actually result in one of the greatest examples of human love. Jesus said, “Greater love has no one than this, that he lay down his life for his friends” (John 15:14). When protecting one’s family or neighbor, a Christian is unselfishly risking his or her life for the sake of others.

The late Francis Schaeffer put it this way: “The Bible is clear here: I am to love my neighbor as myself! What if you come upon a big, burly man beating a tiny tot to death and plead with him to stop. Suppose he refuses? What does love mean now? Love means that I stop him in any way I can.”[1]