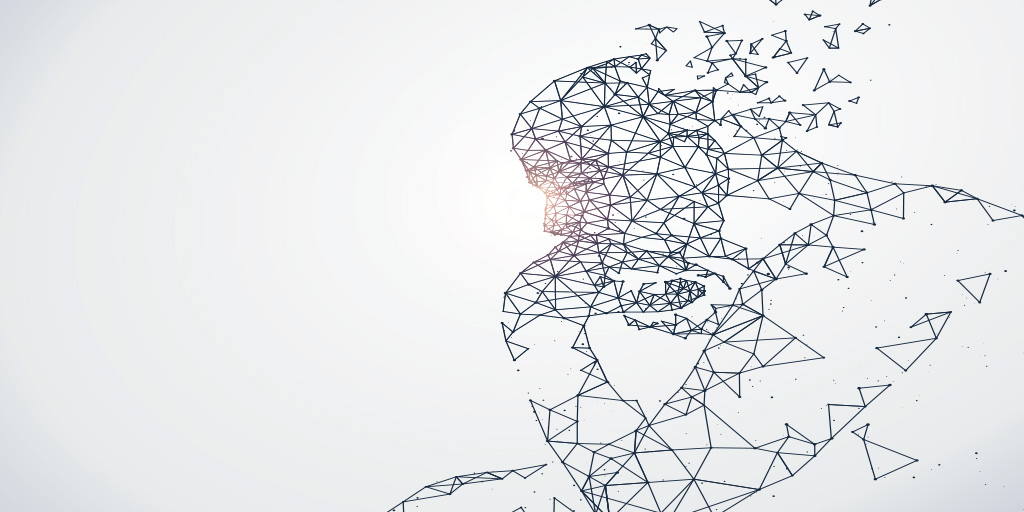 What is intelligent design? Intelligent design refers to a scientific research program as well as a community of scientists, philosophers and other scholars who seek evidence of design in nature. The theory of intelligent design holds that certain features of the universe and of living things are best explained by an intelligent cause, not an undirected process such as natural selection. Through the study and analysis of a system’s components, a design theorist is able to determine whether various natural structures are the product of chance, natural law, intelligent design, or some combination thereof. Such research is conducted by observing the types of information produced when intelligent agents act. Scientists then seek to find objects which have those same types of informational properties which we commonly know come from intelligence. Intelligent design has applied these scientific methods to detect design in irreducibly complex biological structures, the complex and specified information content in DNA, the life-sustaining physical architecture of the universe, and the geologically rapid origin of biological diversity in the fossil record during the Cambrian explosion approximately 530 million years ago. See New World Encyclopedia entry on intelligent design.

Is intelligent design the same as creationism?

No. The theory of intelligent design is simply an effort to empirically detect whether the “apparent design” in nature acknowledged by virtually all biologists is genuine design (the product of an intelligent cause) or is simply the product of an undirected process such as natural selection acting on random variations. Creationism typically starts with a religious text and tries to see how the findings of science can be reconciled to it. Intelligent design starts with the empirical evidence of nature and seeks to ascertain what inferences can be drawn from that evidence. Unlike creationism, the scientific theory of intelligent design does not claim that modern biology can identify whether the intelligent cause detected through science is supernatural.

Is intelligent design a scientific theory?

Yes. The scientific method is commonly described as a four-step process involving observations, hypothesis, experiments, and conclusion. Intelligent design begins with the observation that intelligent agents produce complex and specified information (CSI). Design theorists hypothesize that if a natural object was designed, it will contain high levels of CSI. Scientists then perform experimental tests upon natural objects to determine if they contain complex and specified information. One easily testable form of CSI is irreducible complexity, which can be discovered by experimentally reverse-engineering biological structures to see if they require all of their parts to function. When ID researchers find irreducible complexity in biology, they conclude that such structures were designed.