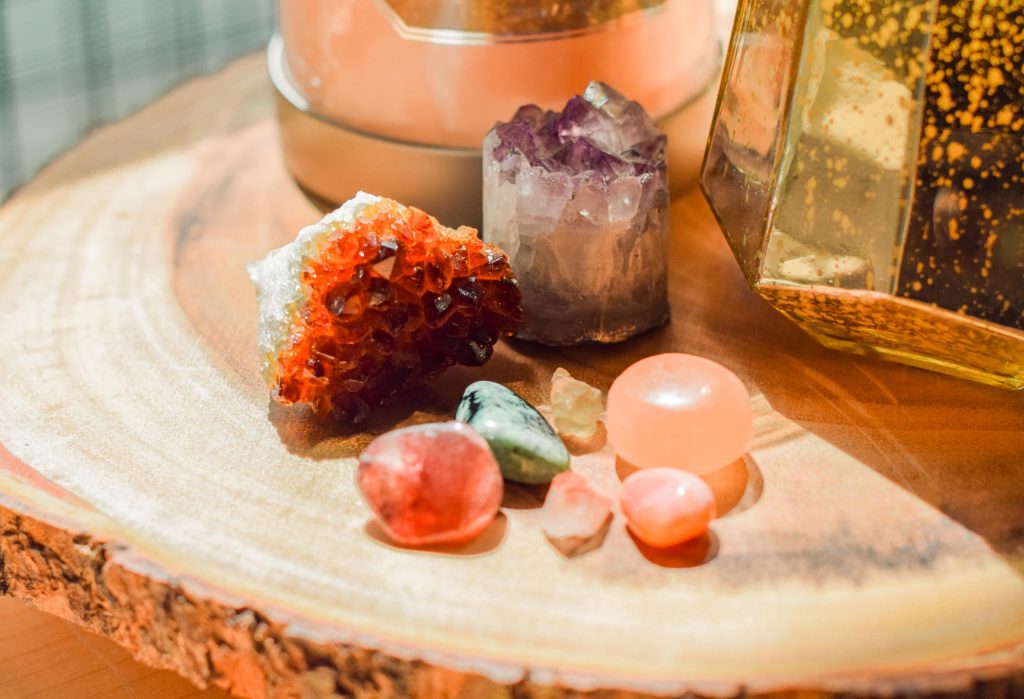 Psychophysiologist Dr. Stephen LaBerge, noted authority and pioneer in dream research, is currently engaged in lucid dreaming research at Stanford University. His book Lucid Dreaming is one of several which shows how even secular, scientific research into dreams can be used in support of New Age beliefs and goals.

His research, and that of others, reveals that to develop the potential for lucid dreaming is also to develop the potential for the occult practice of astral projection.[1] LaBerge’s work with lucid dreams further reveals a reason why the spirit world may be so interested in encouraging people toward dream work, particularly lucid dream work. The phenomena of lucid dreams are so real that those enamored with them, like those who use drugs, may find it difficult to separate objective and subjective reality. Even Dr. LaBerge’s own work in this area has led him to question what is real:

According to the traditional psychology of Tibetan Buddhism, all of our experiences are subjective and thus, by their very nature, no different in substance from what we call dreams! This is also the point of view of the cognitive psychology of the modern West. Granting this premise—and scientifically speaking, it is impossible to argue with it—it would be difficult to name any experience that was not a sort of dream.[2]

What you see is not “what is out there”; in fact, it isn’t even “out there.” What you see is only a mental model inside your head of what you perceive or believe is “out there….” I recommend the working hypothesis that your experiences are necessarily subjective.[3]

Of course, if objective and subjective reality are the same, where does anyone find a scorecard? One guess about reality is as good as the next, and no guess is authoritative. This perspective can lead to any number of conclusions supported by New Age, Eastern, and occult philosophy. Perhaps our normal waking experience is only a dream, as Hinduism teaches. Perhaps no reality exists outside our own minds, and we create our own reality, as various spirits (“Seth,” “Ramtha,” “Lazaris”), certain mind science philosophy, and much of the New Age Movement teaches. Perhaps lucid dreams reveal that we are normally only “half-awake,” living in a “lower state” of consciousness, and that we must pursue a path of “higher consciousness” in our daily lives in order to live in “true reality,” as the occult teaches. Or perhaps if we create reality, then “death” is our own creation, or even our own spiritual awakening. “[F]rom the point of view of dreaming, death and transcendence are the same thing.”[4] Of course, these four conclusions are taught by the spirit world, and for good reason,[5] because if reality is uncertain, then the idea of the “subjectively” supernatural (e.g., spiritistic guidance in dreams) may just as easily be considered objectively real.

If we create our own reality entirely, then every influence of the spirits in our lives is really something we created. And if we are divine beings, then such influence is divine by definition. Spiritual deception becomes a myth. The work of actual spirits outside of us is internalized and the traditional spirit guide, for example, becomes our “higher self,” or a Jungian archetype, or a manifestation of the collective unconscious, “super-consciousness,” or whatever. Once we accept that spiritistic phenomena are our own objective creation, then all bets are off; we are at the mercy of the spirits. They are part of us, an aspect of our own internal consciousness. If so, it is then impossible to view the spirits as separate entities, let alone entities who might seek our spiritual destruction.

Finally, consider LaBerge’s discussion of Buddhist “dream yoga.” This is a practice in Buddhism and Hinduism that uses dreams to confuse subjective and objective reality in order to recognize the “illusion” of the creation and to help prepare the yogi for death and the realization that he is one with God, or ultimate reality (Brahman or Nirvana). The purpose of dream yoga is to awake from the illusion that what we see around us is real:

Dream yoga is not merely intended as a rehearsal for the final sleep of death. The serious follower of dream yoga is attempting to awaken before death: “The whole purpose of the Doctrine of Dreams is to stimulate the yogin to arise from the Sleep of Delusion, from the Nightmare of Existence, to break the shackles in which maya [illusion] thus has held him prisoner throughout the aeons, and so attain spiritual peace and joy of Freedom, even as did the Fully Awakened One, Gautama the Buddha.”

The first steps toward the dream yogi’s goal of awakening involve becoming proficient in “comprehending the nature of the dream state.” Once the yogi has become an accomplished lucid dreamer, he proceeds to the next stage, “transmuting the dream-content….”[6]

This next step involves the conscious “control” of the dream, including, as we saw with Castaneda’s sorcery, astral projection to visit other spiritual realms. “After gaining sufficient skill in controlling his reactions to the contents of his lucid dreams, the yogi goes on to more advanced exercises, and by means of these he masters the ability to visit—in his lucid dreams—any realm of existence desired.”[7]

Later the yogi uses dream work to realize the illusion of his own body. “After becoming ‘thoroughly proficient’ in the art of transforming dream content, the yogi turns his attention to his own dream body: this, he now sees, is just as illusory as any other element of his lucid dream. The fact that the fully lucid dreamer knows he is not his dream body plays a crucial role in self-transformation.”[8]

After this, the yogi encounters spirits and gods who play a role in his progress toward “higher” consciousness, although by now he recognizes them as his own dream creations, not as objective spiritual beings:

The fourth and final stage of dream yoga is enigmatically termed “meditating upon the thatness of the dream-state.” The text tells us that by means of this meditation, “the dream propensities whence arise whatever is seen in dreams as appearances of deities, are purified.” It is, ironically, by means of these “appearances” that the ultimate goal is reached. The yogi is, of course, aware that these “deities” are his own mental images. Bearing this in mind, he is instructed to concentrate in the lucid dream state, focusing on the forms of these deities,…[9]

The final stage is the yogi’s realization that he is one with ultimate reality, or God itself:

A final step brings the yogi to “the Great Realization” that nothing within the experience of his mind “can be other than unreal like dreams.” In this light, “the Universal Creation… and every phenomenal thing therein” are seen to be “but the content of the Supreme Dream.” And for the one upon whom “this Divine Wisdom” has dawned, “the microcosmic aspect of the Macrocosm becomes fully awakened; the dew-drop slips back into the Shining Sea, in Nirvanic Blissfulness and at-one-ment, possessed of All Possessions, Knower of the All-Knowledge, Creator of All Creations–the One Mind, Reality Itself.”[10]

As the Hindu would say, “atman (the individual soul) is Braham (the highest God),” or more simply, “I am the only incarnation and representative of the Supreme One.”[11] Actually this is also Dr. LaBerge’s own tentative personal conclusion: that individually, in our true nature, we are one with God. From this perspective, the value of lucid dreaming is that it helps us to realize that we are “identical with the nature of ultimate reality”:

Lucid dreaming can be a point of departure from which to understand how we might not be fully awake—for as ordinary dreaming is to lucid dreaming, so the ordinary waking state might be to the fully awakened state. This capacity of lucid dreams, to prepare us for a fuller awakening, may prove to be lucid dreaming’s most significant potential….[12]

In conclusion, modern dream work is an overrated and questionable practice at best. Its effectiveness in therapy is unestablished, and it often promotes a variety of occult pursuits. It easily confuses important spiritual and metaphysical issues, and even its scientific research can become tainted by New Age influence.

Perhaps dreams are better left to the dreamer.