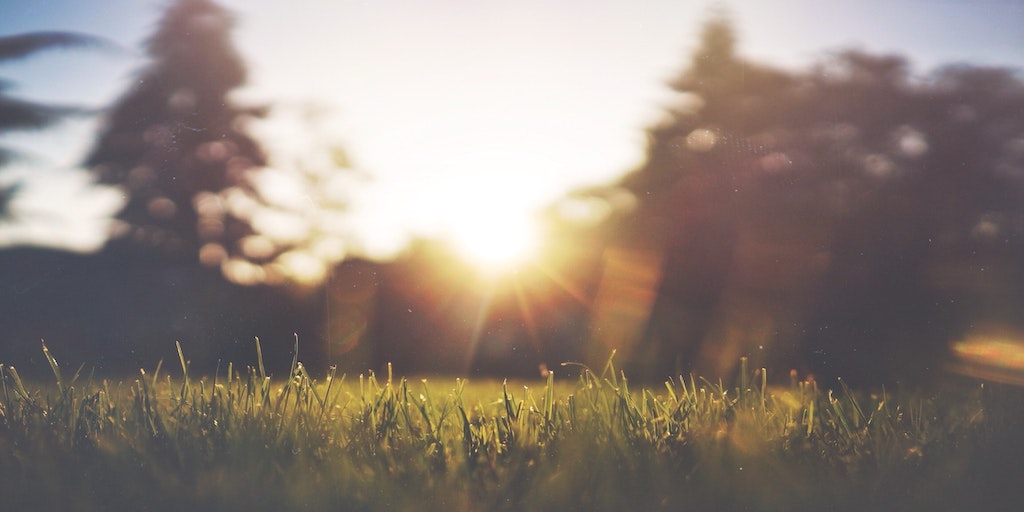 The Trinity was not caught off guard when Adam and Eve sinned. They knew it was coming. They expected it. They planned for it. They grieved over it. They overcame it—all long before it happened.

Long before He sweat drops of blood in the garden, knowing the intense pain and suffering He was about to endure (Luke 22:44);

Long before He “made himself nothing” and came to earth in the form of man (Philippians 2:6-8);

Long before the snake lifted up in the wilderness spared people’s lives (Numbers 9; John 3:14);

Long before the blood was applied to the doorposts to spare the firstborn sons (Exodus 12:13-28);

Long before Abraham sacrificed the ram in place of his son (Genesis 22);

Long before the first animal was killed to supply clothing for our first parents (Genesis 3:21);

Long before there was a Garden of Eden (Genesis 2:8);

Long before there was an earth (Genesis 1:1);

Long before the first object was placed into the vast emptiness of the universe;

1 Peter 1:18-20 – For you know that it was not with perishable things such as silver or gold that you were redeemed,… but with the precious blood of Christ, a lamb without blemish or defect. He was chosen before the creation of the world, but was revealed in these last times for your sake.”

You see, the events we celebrate at Easter were not “Plan B.” It was not hastily concocted after our first parents sinned. No, Ephesians 1:4 says, “For he chose us in him before the creation of the world to be holy and blameless in his sight.”

For God so greatly loved and dearly prized the world, that He [even] gave up His only begotten (unique) Son, so that whoever believes in (trust in, clings to, relies on) Him shall not perish (come to destruction, be lost) but have eternal (everlasting) life. (Amplified)