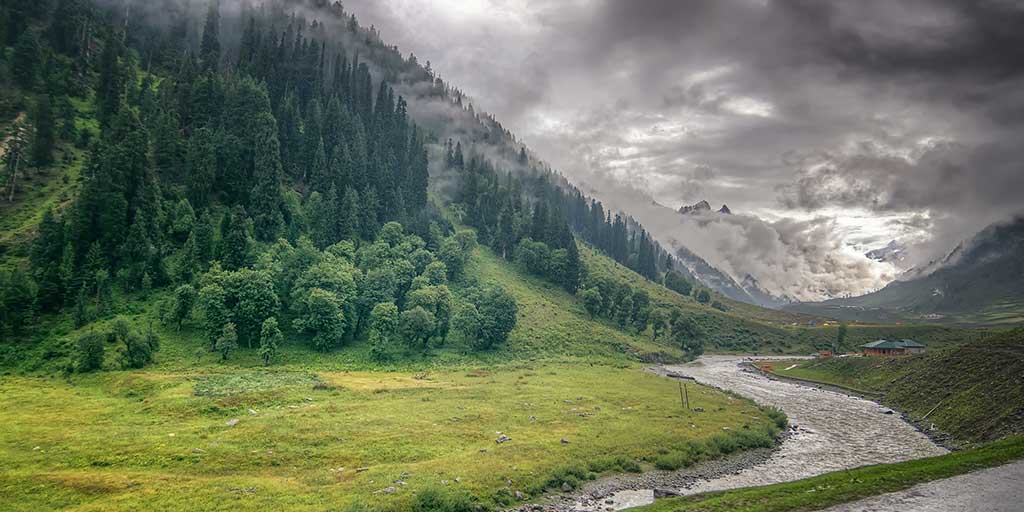 In a previously posted article (God Makes Himself Known), I gave a brief overview of the whole idea of revelation. In this article I want to focus on one of the vehicles God uses to tell us about Himself. Theologians break down revelation into two camps: general revelation and special revelation. J.I. Packer explains general revelation is “given everywhere and at all times, to all men, through the ordinary experience of being alive in God’s world. It is given through all created things.”[1]

We see that idea clearly expressed in these verses:

In Acts 14:16 we are told, God “has not left himself without testimony: He has shown kindness by giving you rain from heaven and crops in their seasons.”

Matthew 5:45 says God “causes his sun to rise on the evil and the good, and sends rain on the righteous and the unrighteous.”

John Frame explains it this way:

“General revelation is revelation of God given to everybody. It is the kind of revelation described in Romans 1. It tells us that God exists, what kind of God he is, and his moral standards. In revealing God’s standards, it shows us that we have not measured up to them. Paul says of general revelation that it reveals God’s wrath on sinners (Rom. 1:18). General revelation comes to us through the natural world (what is called natural revelation) and through our own nature. For we ourselves are revelation, the image of God according to Genesis 1:26–27.”[2]

There can be no doubt that this “general” revelation is not a complete revelation of all that God is, and all that God does. But it is sufficient, as Paul makes clear in Romans 1:20, that “people are without excuse.” It is sufficient for anyone to know that God exists. In fact, Psalm 14:1 declares, “The fool has said in his heart, ‘There is no God.’”

And that leads us to the age-old question, “What about those who have never heard?” Will God condemn someone to hell if they have never heard the gospel, never seen a Bible, never contacted a missionary?

R.C. Sproul comments, “Not everyone in the world has read the Bible or heard the gospel proclaimed. But the light of nature shines upon everyone in every place, in every time. God’s general revelation takes place every day. He is never without a witness to Himself. The visible world is like a mirror that reflects the glory of its maker.”[3]

We are assured in Scripture that if someone responds to the revelation of God found in nature, God will respond to them. Jeremiah 29:13 explains, “You will seek me and find me when you seek me with all your heart.”

Acts 10 gives us the story of Cornelius, a Gentile who had responded to the information he had about God and is described as “devout and God-fearing” (Acts 10:1). Yet his knowledge of God and what God required of him as a follower were incomplete. But God!

“One day at about three in the afternoon he had a vision. He distinctly saw an angel of God, who came to him and said, ‘Cornelius!’ Cornelius stared at him in fear. ‘What is it, Lord?’ he asked. The angel answered, ‘Your prayers and gifts to the poor have come up as a memorial offering before God. Now send men to Joppa to bring back a man named Simon who is called Peter. He is staying with Simon the tanner, whose house is by the sea.’” (vv.3-6)

The rest of the chapter details Peter’s visit to Cornelius to bring him the good news about God’s gift of salvation. Peter helped Cornelius as he began the journey of discipleship.

And God will do the same for any unbeliever who responds to even the smallest amount of truth they receive and believe. I’m sure we’ve all heard missionary tales of Bibles falling from windows at the feet of a seeker. And in recent years we have heard many stories of seekers from various religious groups who have had visions of Jesus. In the vision, they are directed to someone who could share the gospel with them. God is gracious, isn’t He?

We’ll close with one last comment from J.I. Packer:“General revelation is so called because everyone receives it, just by virtue of being alive in God’s world. This has been so from the start of human history. God actively discloses these aspects of himself to all human beings, so that in every case failure to thank and serve the Creator in righteousness is sin against knowledge, and denials of having received this knowledge should not be taken seriously.”[4]