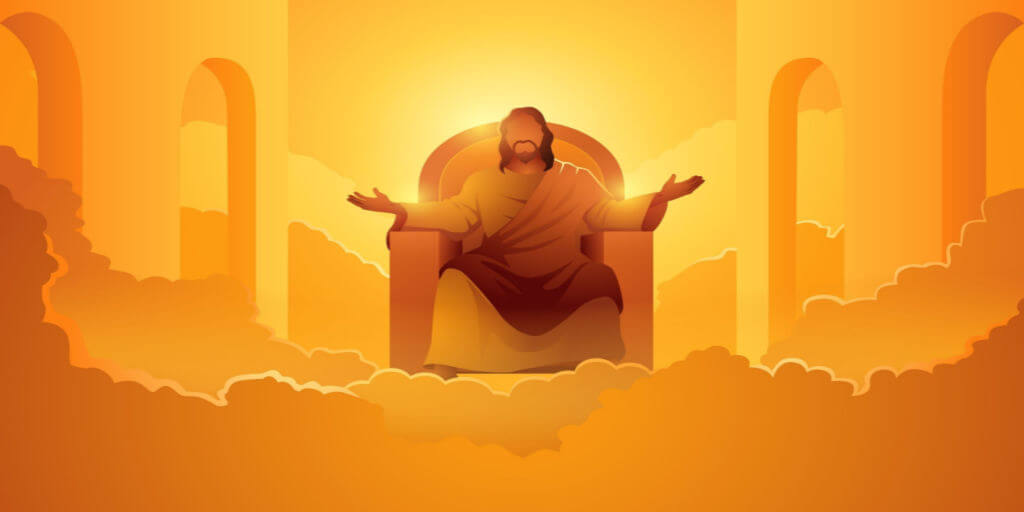 In his book, The Jesus I Never Knew, Philip Yancey shares this quote from George Herbert:

The God of power, as he did ride

In his majestick robes of glorie

Resolv’d to light; and so one day

He did descend, undressing all the way.[1]

Think about that a minute. Have you ever really stopped to think about what Jesus gave up in order to come to this earth as a baby, ultimately to die on a cross as a condemned criminal?

The apostle Paul makes the same point in slightly more “biblically correct” terms in Philippians 2. He quotes what is believed to be a great hymn of the early church which says in part:

In your relationships with one another, have the same mindset as Christ Jesus: Who, being in very nature God, did not consider equality with God something to be used to his own advantage; rather, he made himself nothing by taking the very nature of a servant, being made in human likeness. And being found in appearance as a man, he humbled himself by becoming obedient to death—even death on a cross! (vv. 5-8)

Then He died an incredibly horrible death. A death reserved only for the very worst of the worst.

But as we continue to quote that early hymn, we read the rest of the story:

Therefore God exalted him to the highest place and gave him the name that is above every name, that at the name of Jesus every knee should bow, in heaven and on earth and under the earth, and every tongue acknowledge that Jesus Christ is Lord, to the glory of God the Father. (vv. 9-11)

Jesus is once again in heaven, dressed in all His glory, receiving all the praise due to Him, and waiting His return, this time dressed in a glorious robe, reclaiming for Himself the earth which He created, to which He came as a lowly servant, and which He will now rule for all eternity as the King of kings and Lord of lords.

And that is the Christmas story!