Americans almost exclusively read the Bible as a book, but did you know almost 80% of the world would prefer to listen to it?

Giving God's Word in audio form changes lives for eternity. An audio Bible device, such as a Proclaimer, a BibleStick, or a Micro SD card, can penetrate the most impenetrable borders, even the human heart (Hebrews 4:12).

Most of us will never have the opportunity to actually go to a foreign country to share the gospel. But your gift for one or more audio Bibles allows God's Word to go into places where often no one has gone before. Will you give the gift of God's Word today? 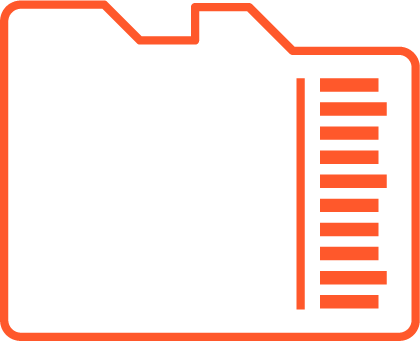 Micro SD Cards are small memory devices that are loaded with the translated Word of God and provided overseas.

BibleSticks are personal digital players that are battery-powered and come loaded with an audio Bible. 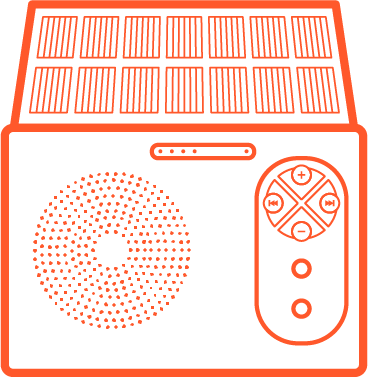 The Proclaimer is a solar-powered digital player, preloaded with an audio Bible in the local heart language. 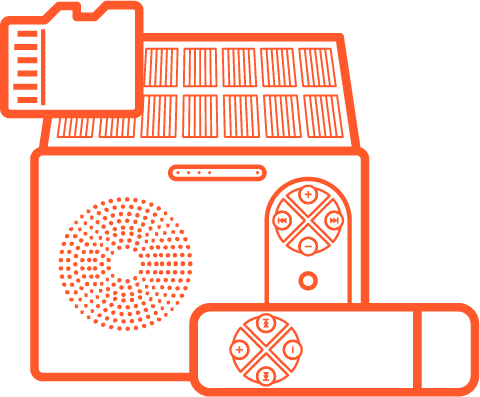 The gift of an Audio Bundle often enables an entire village to hear God’s Word in their own language for the first time.

Words of Life Ring Out from the Refuse

A mountain of garbage, foul scents enveloping and strangling the air-this is home to hundreds of refuse and recycling workers whose existence depends upon sorting through rubbish that others discard, looking for anything of value. They cannot scrub away the stench, so they are outcasts from society, remaining within the confines of the place for the entirety of their brief lives, working 364 days each year.

Some gather after dark and find restoration and renewal in God's audible Word. The Proclaimers recharge in the sun while workers labor, and then at night, the Proclaimers recharge their spirits and work-wearied bodies. A glimmer of hope and a message of eternal life to carry on in this challenging environment.

The story of Jesus feeding the 5,000 powerfully illustrates the power of God's Word on a Proclaimer. People who are in desperate want-so desperate they are willing to sell their children-hear the story, and just like the young boy they offer to Jesus what little they have. Jesus takes that little and multiplies it. Now the testimony of the people is "Before I came to Christ, I was in desperate want. I had nothing. Now I have no want. I have enough, and extra to share." Now they value their children and they trust Jesus to provide enough to care for them.

A Faith Comes By Hearing team had gone to an African tribal group in their volatile home country, and found 25 people to voice all 180 parts of the dramatized recording. As they were completing the work of recording, word came that rebel troops were about to attack the village. The local people warned the team to flee immediately or their lives would be in danger. The team did so, escaping over the border into Uganda. A week later, they learned that the village had indeed been attacked, and that all 25 people whose voices had been recorded had been killed.
Faith Comes By Hearing was able to complete the work of creating the dramatized recording of that language. Now, while their physical voices have been forever silenced, nevertheless, they are speaking God's truth into the lives of refugees from their tribe who are now in the Bidi Bidi camp in Uganda, and others who share their language. Their sacrifice was not in vain.

Never forget that the audio Bibles you provide are changing lives for eternity. Most of us will never have the opportunity to actually go to a foreign country to share the gospel. But your gift for one or more audio Bibles allows God's Word to go into places where often no one has gone before.

A Proclaimer, a BibleStick, or a Micro SD card bearing God's Word can penetrate the most impenetrable borders, even the human heart (Hebrews 4:12).

When you give to God's Word to the World, you are not only providing the resources for The John Ankerberg Show and Faith Comes By Hearing to provide God's Word but also helping us increase awareness that there are still 1 Billion people who do not have access to God's Word in a format they can understand and engage with.

From The John Ankerberg Show, Thank You.