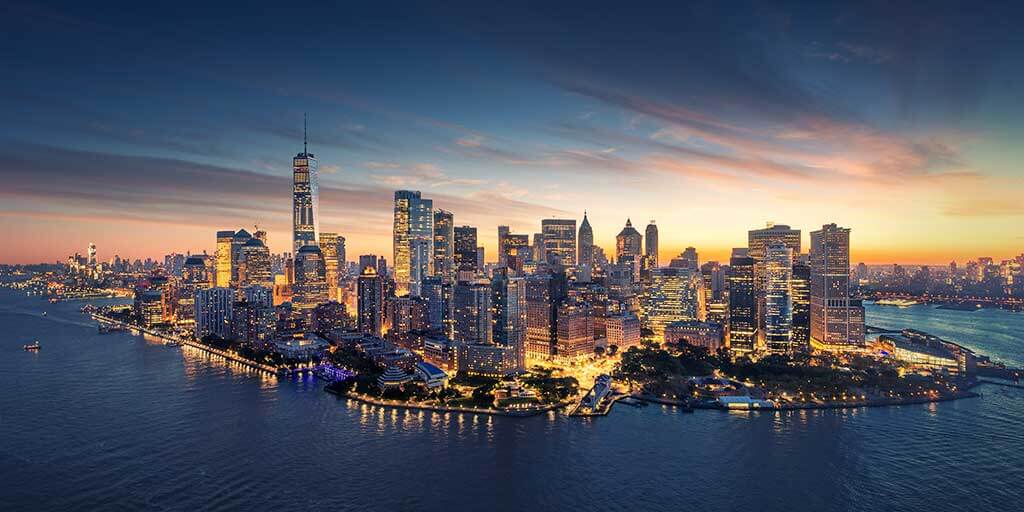 What do you imagine heaven to be like? Maybe you think of it as some kind of glorified Las Vegas or New York City with all the entertainment possibilities imaginable, lots to see and do, buskers on every corner, food choices galore. Oh, of course we read about the streets of gold, the fruit trees beside the river in the middle of the city, the gates made of pearls, and it all just seems too fanciful for us.

But let’s look at heaven another way. Heaven is God’s dwelling place. It is a place of holiness. It is the dwelling place of the Prince of Peace. There is no conflict, no loss, no sorrow. Heaven is populated by millions of angels, but they’re not sitting beside the streets playing harps for our entertainment. Rather, they are busily engaged in doing God’s will. It is more pure, more peaceful, more…. More of everything than we can possibly imagine.

And that’s where Jesus was before He came to earth as a baby, before He grew up and went to the cross to pay for our sins.

I’m trying to imagine, from a purely human point of view, what a vicious assault the world would have seemed to Him. I think it would be rather like emerging from a storm shelter only to find that everything familiar is gone, wiped out by an F-5 tornado. Or enduring a long night of hearing bombs dropping all around you. Or, well,… I have a hard time imagining.

Maybe you can imagine what a contrast earth was to Him if you’ve had a chance to spend time in a third world country among the very poorest of the poor, perhaps living for a few weeks with the people who live and make their living in the garbage dumps in the Philippines.

But here’s the word picture C.S. Lewis gives in his book Miracles:

“[O]ne may think of a diver, first reducing himself to nakedness, then glancing in mid-air, then gone with a splash, vanished, rushing down through green and warm water into black and cold water, down through increasing pressure into the death-like region of ooze and slime and old decay; then up again, back to color and light, his lungs almost bursting, till suddenly he breaks surface again, holding in his hand the dripping, precious thing that he went down to recover.”[1]

The incredible news is that Jesus willingly endured that ooze and slime and old decay. And He did it for us. In the words of the song, “Lord, I Lift Your Name on High,”

You came from heaven to earth, to show the way

From the earth to the cross, my debt to pay

From the cross to the grave, from the grave to the sky

The angels told Joseph, “You are to give him the name Jesus, because he will save his people from their sins” (Matthew 1:21). As you celebrate Jesus’ birth, think about what He willingly gave up, what He willingly endured, so that He could give you the gift of eternal life.