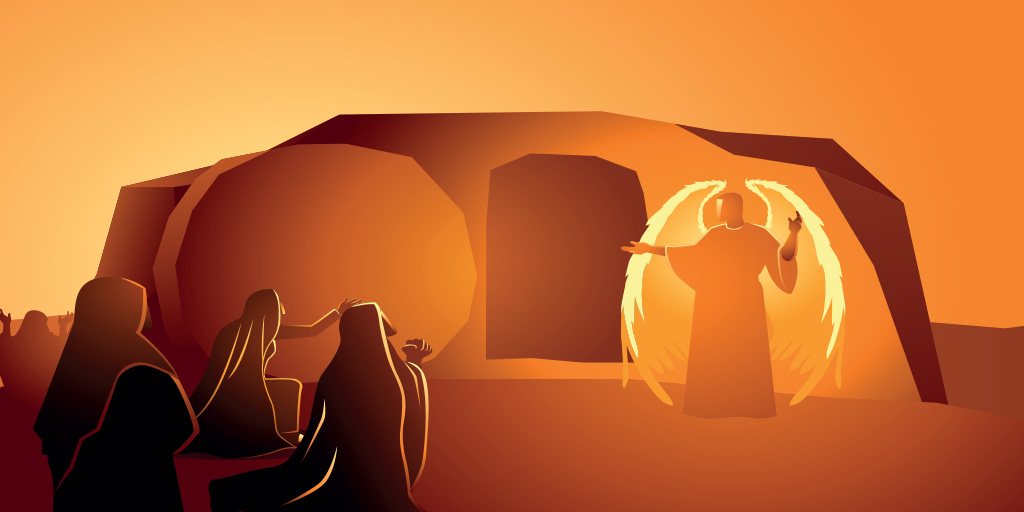 In Matthew, Mark, and John, women disciples of Jesus are reported as the first eyewitnesses to the empty tomb and the resurrected Jesus. Many biblical scholars have argued that this lends historical credibility to these Gospel accounts. Why?

Michael Licona, in The Resurrection of Jesus: A New Historiographical Approach, provides an explanation.

The main argument posited for the historicity of the appearance to the women, and the empty tomb for that matter, is that the early Christians would not have invented the story, since the low view of women in first-century century Mediterranean society would raise problems of credibility. Bauckham provides evidence that in the Greco-Roman world educated men regarded women as ‘gullible in religious matters and especially prone to superstitious fantasy and excessive in religious practices.’ A number of Jewish sources indicating the low view of women in Jewish culture may likewise be cited, although those from the Talmud are admittedly later. We may also note Luke 24:11.

Precisely because of the low view of women in antiquity, many see the appearance to the women, and to Mary Magdalene especially, as historical given the criterion of embarrassment. It seems unlikely that the Evangelists, especially Mark, would either invent or adjust existing testimonies to make the women the first witnesses of the risen Jesus if that is not what was remembered in the earliest traditions.

Why fabricate a report of Jesus’ resurrection that already would have been difficult for many to believe and compound that difficulty by adding women as the first witnesses? If [the Gospel authors] originated the story of the appearance to the women disciples, it seems far more likely that [they] would have depicted men as being the first to see the risen Jesus . . . . Why not list Joseph of Arimathea, a member of the Sanhedrin, and avoid the female issue altogether? Thus, as Bauckham assesses, the reason for the report’s lack of credibility in the first century is a reason for its credibility in the twenty-first: ‘Since these narratives do not seem well designed to carry conviction at the time, they are likely to be historical, that is, believable by people with a historically critical mind-set today.’ Accordingly, the most plausible explanations for the inclusion of women witnesses in the resurrection narratives is that the remembrance of the tradition was so strong and widespread that it had to be included.

Put simply, legendary accounts of Jesus’ risen body would have featured men, not women, as the first eyewitnesses. Accounts featuring men would have been far more persuasive to a first-century audience, and the Gospels are all written to first-century communities in the Roman Empire.

The only reason to assert women as the first eyewitnesses is because that was what actually happened, and the oral traditions of the women were so well-known that even if the Gospel authors wanted men to be the eyewitnesses, they could not have succeeded in lying about it.

This article was used with the permission of www.toughquestionsanswered.org, was published by Bill Pratt on May 3, 2017.