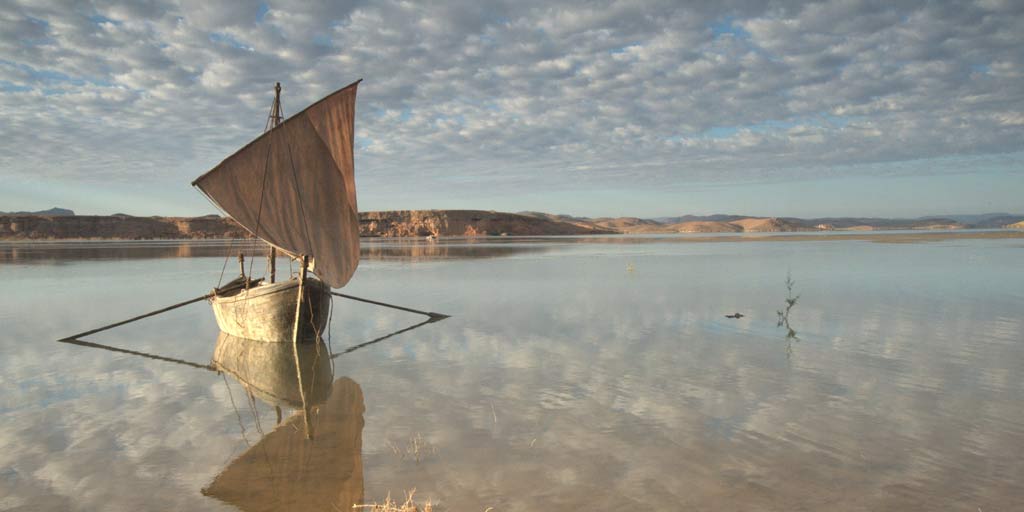 Christians base their faith on the belief Jesus physically and litearily rose from the dead. But who were the people who saw Jesus alive again? How many people saw Him?

To answer, we can look at the biblical passages that mention His resurrection appearances. As we do, we can then count the number of people in each account, subtract the people who saw Jesus more than once, and see what we discover.

The list of Jesus’ resurrection appearances in the Bible include:

Appearances 1 and 2 include Mary Magdalene and the “other” Mary (Matthew 28:1). Other women may have been included (Luke 24:10), but only these two women were specifically named as seeing Jesus.

Appearance 4 includes two men. Cleopas is named, while the other man is not. However, it is clear he was not one of the 11 disciples, as these two men returned to tell the 11 disciples Jesus had appeared to them.

James (appearance 9) is mentioned only in 1 Corinthians 15:7. However, he appears as the leader of the Jerusalem church in Acts 15 and wrote the New Testament book of James.

Excluding Paul, this leaves appearance 11, which included “more than five hundred people” at one time.

In total, we have two women, 11 disciples, two men walking to Emmaus, James, and more than 500 people. Assuming the 500 are not duplicates of other events, this gives us a list of at least 516 people who saw Jesus alive again.

Further, their testimonies were recorded within the lifetimes of the eyewitness. These were not legends from later centuries. For example, 1 Corinthians 15:6 notes that of the 500, “most of whom are still living, though some have fallen asleep.” 1 Corinthians was written about 55 A.D., only 20-25 years after this event (the resurrection took place in either 33 or 30).

The letter of James was written even earlier, giving evidence of an eyewitness of the resurrected Jesus writing about his belief by 49 A.D., only about 16 years after the event.

The four Gospels began appearing by the 60s A.D., with two Gospels (Matthew and John) written by people noted as seeing Jesus alive again. Mark is traditionally based on the eyewitness account of the disciple Peter, while Luke recorded testimonies from a variety of sources (Luke 1:1-4).

Ultimately, believing Jesus physically rose from death on the third day is a matter of faith. However, the facts strongly support this belief. Within the generation of the resurrection, at least three eyewitnesses wrote accounts of their experiences (Matthew, John, James), while 27 different books of the New Testament were produced based on this belief.

In addition, at least 516 people saw Jesus alive again and were alive to testify of the event more than 20 years later. This was not a hallucination, a “ghostly” appearance, or a legend. This was a belief that launched the movement we know as Christianity.

Today, the belief that Jesus is alive has led to the largest religion in the world. The accounts of the resurrection are the most published and translated writings in world history. The evidence is available and substantial. We are each compelled to decide whether we believe Jesus is truly alive and to live our lives accordingly.