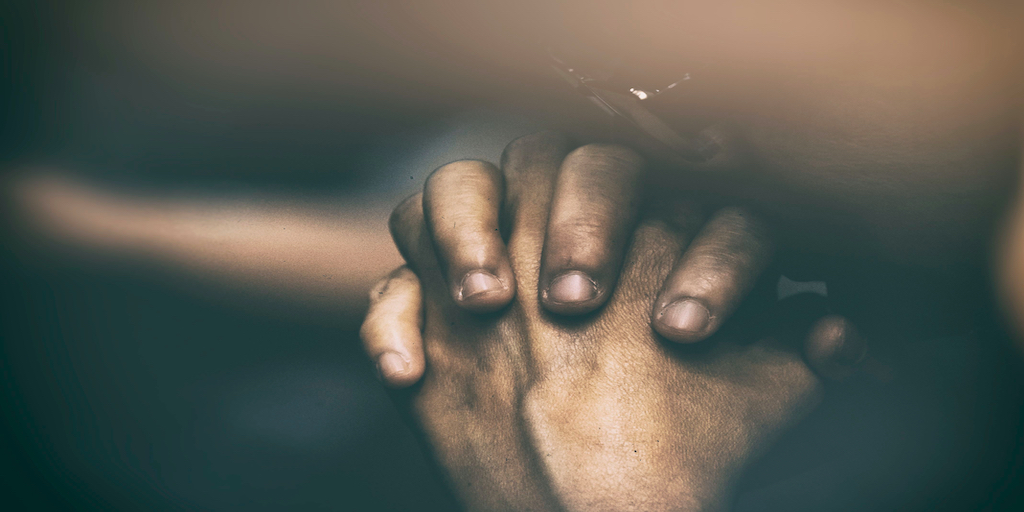 Having spent nearly a year researching and writing about the Apostles’ Creed, I find myself strangely reluctant to see it come to an end. But end we must, because we have reached the final word, Amen. Amen, as Donald Cole explains, is a Hebrew word that can be translated “Certainly!” or “It is so!”[1]

As we have looked at the Creed phrase by phrase we have learned that, while it does not declare the entirety of Christian doctrines, it does present, if you will, a lowest common denominator—the basic ideas about God the Father, God the Son, and God the Holy Spirit which every Christ follower holds as true. It is, as Albert Mohler puts it, “the faith once for all given to Christ’s church.”[2]

I have been sharing these articles with a friend who is an incredible Bible teacher, and she has told me that she will never look at the creed the same way again. I have to agree. What I have learned in my studies will forever change the way I say this creed. There is a depth to each word that I never saw before. There is a depth to our God and His interaction with us that comes through much more clearly. I am honored to have been able to share just a small portion of those ideas with you.

Let me close with a quote from Alister McGrath for you to ponder as you read the Creed again. He says,

Finally, note that the creed ends with a single word: Amen. This reminds us that the creed is as much a prayer as a statement of faith. It is a prayer for deepening our faith in and commitment to the God whose greatness we have just considered. To say “Amen!” to the creed is to pray that the power and presence of God might touch our lives, deepen our love for him and enhance our understanding of his gospel.… The creed will have done its job, and done it well, if it propels us out into God’s world, determined to serve him with the same faithfulness and dedication as those who first used this creed all those centuries ago.[3]

May that be true for you as well.

I believe in God, the Father almighty, maker of heaven and earth;

And in Jesus Christ, his only Son, our Lord; who was conceived by the Holy Ghost, born of the Virgin Mary, suffered under Pontius Pilate, was crucified, dead, and buried. He descended into hell. The third day he rose again from the dead. He ascended into heaven, and sitteth on the right hand of God the Father almighty. From thence he shall come to judge the quick and the dead.

I believe in the Holy Ghost, the holy catholic Church, the communion of saints, the forgiveness of sins, the resurrection of the body, and the life everlasting. Amen.

Michael F. Bird, What Christians Ought to Believe

C. Donald Cole, All You Need to Believe (Foundations of the Faith)

Paul Little, Know What You Believe

R.C. Sproul, What We Believe