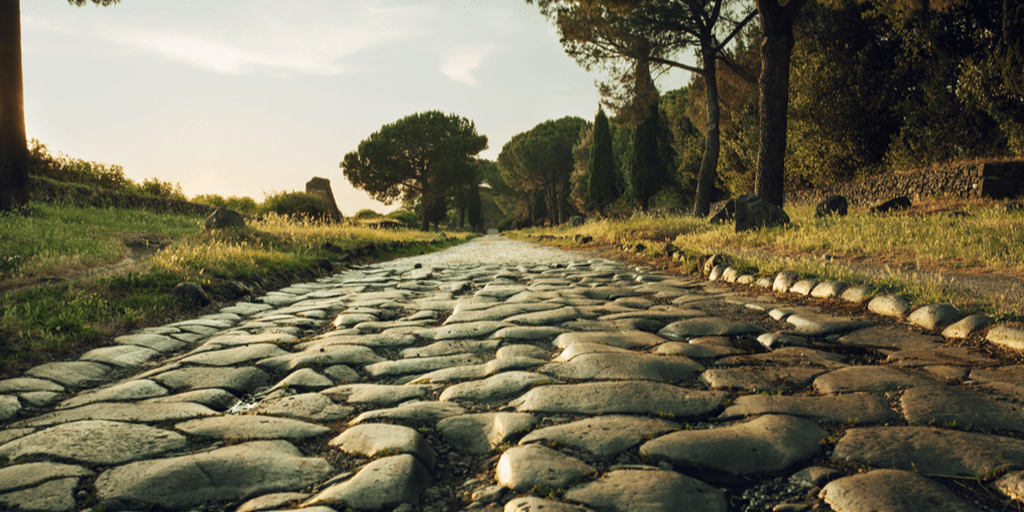 This indicator of the deity of the Holy Spirit may be a bit subtle, but in his Great Doctrines of the Bible, William Evans offers the following for consideration. Under his proofs for the deity, he says: “Passages which in the Old Testament refer to God are in the New Testament made to refer to the Holy Spirit.”[1]

In Acts 28, the apostle Paul has arrived in Rome under guard. He asks to speak with local Jewish leaders to assure them of his intentions when he comes before Caesar to plead his cause. The Jewish leaders are leery of him, and question both his motives and his message. We’ll pick up the story in verse 23:

“They arranged to meet Paul on a certain day, and came in even larger numbers to the place where he was staying. He witnessed to them from morning till evening, explaining about the kingdom of God, and from the Law of Moses and from the Prophets he tried to persuade them about Jesus. Some were convinced by what he said, but others would not believe. They disagreed among themselves and began to leave after Paul had made this final statement: ‘The Holy Spirit spoke the truth to your ancestors when he said through Isaiah the prophet: “Go to this people and say, ‘You will be ever hearing but never understanding; you will be ever seeing but never perceiving.’ For this people’s heart has become calloused; they hardly hear with their ears, and they have closed their eyes. Otherwise they might see with their eyes, hear with their ears, understand with their hearts and turn, and I would heal them.”

The same words used by “the Lord” in Isaiah are attributed to the “Holy Spirit” in the New Testament.

Our second example comes from Exodus 16:6-7:

“So Moses and Aaron said to all the Israelites, ‘In the evening you will know that it was the Lord who brought you out of Egypt, and in the morning you will see the glory of the Lord, because he has heard your grumbling against him. Who are we, that you should grumble against us?’”

“So, as the Holy Spirit says: ‘Today, if you hear his voice, do not harden your hearts as you did in the rebellion, during the time of testing in the wilderness, where your ancestors tested and tried me, though for forty years they saw what I did.’”

While Moses and Aaron accuse the Israelites of grumbling against the Lord, the author of Hebrews indicates the grumbling was directed toward the Holy Spirit.

So, to bowdlerize the old commercial (you know, “is it live or is it Memorex?”), I’ll ask again, is it the Lord, or is it the Holy Spirit? Our point in this series is that the Holy Spirit is God, so in essence there’s no real need to make a choice. It is the same Trinitarian God who speaks in both cases.

Let me just add one more that came to mind as I was thinking about this point.

Isaiah 9:6 – “For to us a child is born, to us a son is given, and the government will be on his shoulders. And he will be called Wonderful Counselor, Mighty God, Everlasting Father, Prince of Peace.”

Think about that in conjunction with John 14:16 where Jesus promised, “And I will ask the Father, and he will give you another Counselor to be with you forever.”

I don’t want to press that point too far, but it is interesting that the identification Jesus gives the Holy Spirit in this verse is closely connected with one of the names He is given in Isaiah’s great promise.