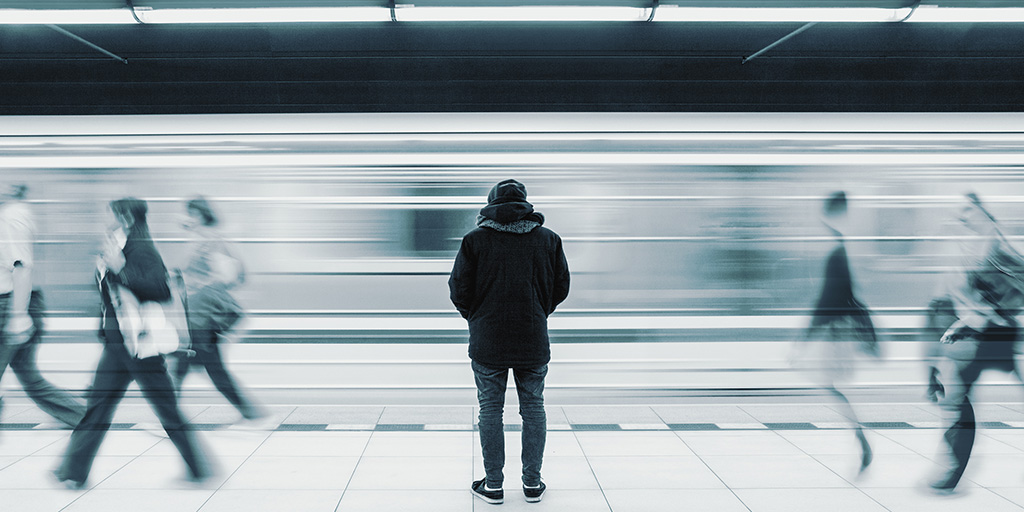 I recently heard a minister say that if God doesn’t feel close to us, it’s our fault. Is this true? Not according to Job.

Job 1:1 begins by stating, “This man was blameless and upright; he feared God and shunned evil.” It’s clear he walked closely with God, but Job sure didn’t feel close to the Lord for long.

What changed? It wasn’t Job’s feelings. It was the spiritual battle against him.

Yes, the minister’s claim noted the concern that we often focus too much on our feelings. But it’s also true we sometimes don’t feel close to God because of a spiritual battle taking place around us.

Job faced the loss of his family members, home, and business. Even his health experienced an epic failure that led to his friends accusing him of wrongdoing. In their minds, they could not believe God would allow someone who did what was right to experience something so wrong.

Many people have the same attitude today. Yet it’s clear God allows us to sometimes face spiritual attacks that leave us in great need and desperation. How can we respond? Job’s life offers five examples for us today.

In Job 1:21, he said, “The Lord gave and the Lord has taken away; may the name of the Lord be praised.” Even when we struggle, we can hold on to the truth that God is good and can be praised.https://www.youtube.com/embed/iPSDZO_5kQg?feature=oembed

Job held on to his integrity

His wife said to him, “Are you still maintaining your integrity? Curse God and die!”

He replied, “You are talking like a foolish woman. Shall we accept good from God, and not trouble?”

In all this, Job did not sin in what he said.

Job’s focus was not to insult his wife, but to honor God. He would not turn against the Lord, even when it felt like the Lord had turned against him.

The same passage leaves readers wondering if Job might take his own life through suicide. Yet he did not give up. No matter his pain, he endured, waiting to see how God would respond.

His three friends were little help. Instead, they accused Job of being a bad guy who needed to repent from some hidden evil. Job defended himself, looking to God for help, and outlasting his critics in the process.

Fifth, Job experienced future blessing. The point of Job’s suffering was not whether he felt close to God, but how God can work through pain and suffering.

All five of these traits can apply to us today. As we experience pain or distance from God, we are called to remain faithful, hold to our integrity, choose life, outlast our critics, and eventually experience God’s blessing.

Pastor Wayne Barber was known for saying God’s answer does not come in our timing, but at His time, just in time. If God feels distant and you are doing all you can to faithfully serve God, don’t despair. God may have a plan at work beyond your understanding. Faithfully endure, just as Job did, and watch how God works in your life.