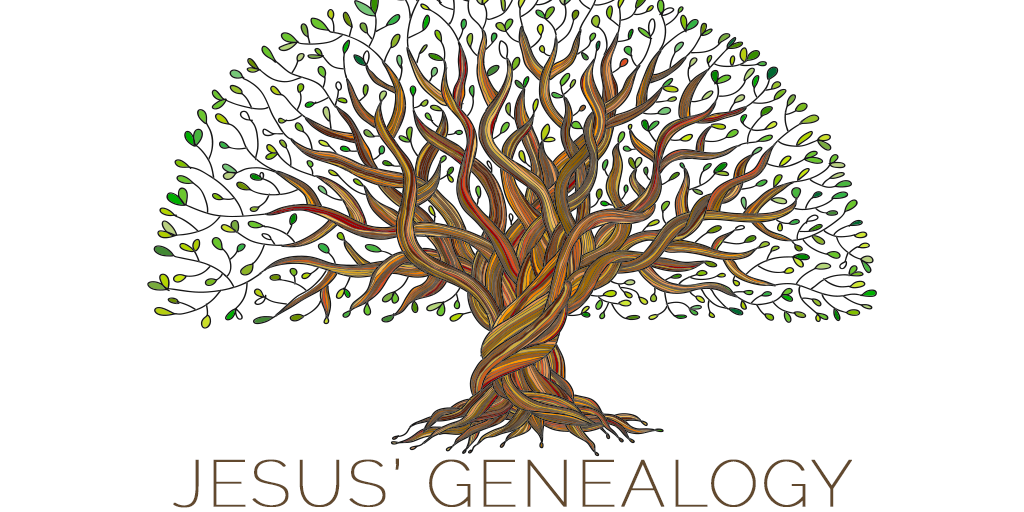 So, is that symmetry “natural,” or was the data manipulated to produce three sets of 14 names? In truth, if you went back to the Old Testament and tried to follow Matthew’s list, you would find several names that have been left out. Examples of names that have been omitted include “three names between King Joram and Ozias (Uzziah), Ahaziah (2 Kings 8:25), Joash (2 Kings 12:1) and Amaziah (2 Kings 14:1). In Matthew 1:11 Matthew omits Jehoiakim (2 Kings 23:34).”

Does that mean this is an ERROR, and we should throw out the whole New Testament as a result?

Hardly. In fact, apparently this is pretty common in genealogies found in ancient literature. The NIV Study Bible comments, “The most common type of fluidity in biblical genealogies is telescoping—the omission of names from the list. Unimportant names are left out in order to relate an individual to a prominent ancestor, or possibly to achieve the desired number of names in the genealogy.” Think of it as sort of a “highlights reel,” if you’re old enough to remember those!

However, we need not be concerned about these omissions because, “Jewish reckoning did not require every name in order to satisfy a genealogy.”

So why are the genealogies abbreviated? There could be several reasons. First, in a context in which history and tradition were passed along orally, having a symmetrical list made memorization and accurate transmission far more likely.

Second, if that kind of thing interests you, apparently in Hebrew numerology the name “David” adds up to the number 14. If that fascinates you, I’ll let you research further. I have to admit it does nothing for me, except as an interesting footnote.

And finally, we need to think about the reason for the genealogy in the first place. We find an explanation for that in The Bible Knowledge Commentary where we read:

“Matthew’s genealogy answered the important question a Jew would rightfully ask about anyone who claimed to be King of the Jews. Is He a descendant of David through the rightful line of succession? Matthew answered yes!”

So, as you read through the genealogy in Matthew don’t pull out a calendar, a calculator, or a list of Old Testament people. Instead, use that time to consider the One who was born King of the Jews (Matthew 2:2).