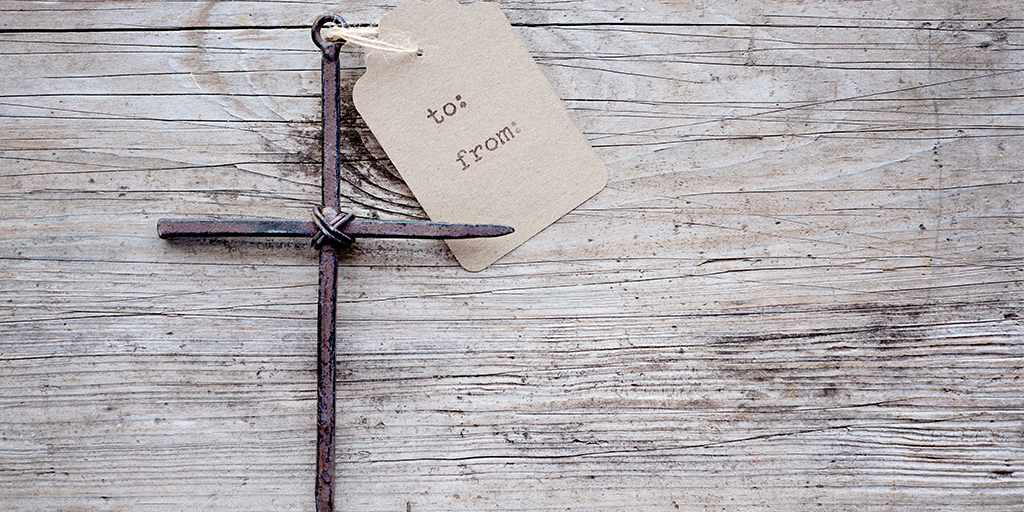 “For to us a child is born, to us a son is given, and the government will be on his shoulders. And he will be called Wonderful Counselor, Mighty God, Everlasting Father, Prince of Peace.” (Isaiah 9:6)

Mighty God: El Gibbor. There is so much that could be said about this name, but as I was looking for ideas for this article I ran across the following in a Hebrew lexicon: “an attribute of God especially as fighting for his people.”[1]

Oh, I like that! But what does it mean that the Mighty God fights for His people? Let me begin with an example of God’s protection. We find the story in 2 Kings 6. Israel is at war with the king of Aram, and Elisha is in big trouble because he brought the king unwelcome news. The king sent “a strong force” to try to capture Elisha, and by morning the whole city was surrounded by “an army with horses and chariots.” Elisha’s servant is petrified! But God!

“Oh, no, my lord! What shall we do?” the servant asked. “Don’t be afraid,” the prophet answered. “Those who are with us are more than those who are with them.” And Elisha prayed, “Open his eyes, Lord, so that he may see.” Then the Lord opened the servant’s eyes, and he looked and saw the hills full of horses and chariots of fire all around Elisha” (2 Kings 6:16-17).

God had sent a host of angels to surround them, to stand between them and the enemy soldiers. Next, God blinded the eyes of the enemy soldiers. Elisha told them they were in the wrong place—they should have gone to Samaria. He took it upon himself to lead these blind troops to Samaria, and there they regained their sight.[2]

Elisha then directed the king of Israel to treat them kindly—to give them food and water. They did so, and here’s the kicker. Notice verse 23: “So the bands from Aram stopped raiding Israel’s territory.” Because God had fought the battle not only was Elisha’s life spared, but the kindly treatment from the Israelites changed their hearts—at least to an extent. That’s pretty powerful.

There are a lot of ways this article could go from here, but I’m going to focus on the “big” battle, the one that began way back in the Garden of Eden. Well, actually it began much earlier than that (See, for example, Ephesians 1:4), but that’s where the plan was revealed to our first parents: “And I will put enmity between you and the woman, and between your offspring and hers; he will crush your head, and you will strike his heel” (Genesis 3:15).

Remember, when Adam and Eve chose to disobey God, that put them in conflict with Him. They were no longer friends of God, but rather enemies. However, rather like the Israelites who gave food and water to their enemies, God put a plan in motion that would bring us back to Him. He did that by sending His own Son to die for us, to deal with our sins, and to bring us back into harmony with Him.

“For God so loved the world that he gave his one and only Son, that whoever believes in him shall not perish but have eternal life. For God did not send his Son into the world to condemn the world, but to save the world through him.” (John 3:16-17)

Just reading through the New Testament you will see over and over again how Jesus fought for His people as He healed, comforted, fed, prayed for, instructed, and even raised Lazarus from death. All this leading up to the ultimate battle where He went to the cross and died to secure the victory over sin.

This victory can be yours; it has been secured. But you must receive it. John 3:18 explains, “Whoever believes in him is not condemned, but whoever does not believe stands condemned already because they have not believed in the name of God’s one and only Son.”

Will you reach out to God, receive His gift of victory over sin, and be reconciled to Him? Do it now, because we are not promised tomorrow.

But thanks be to God! He gives us the victory through our Lord Jesus Christ.

May I challenge you to read through the four Gospels—Matthew, Mark, Luke and John—between now and Christmas? As you do so, look for ways God is fighting for you. Look for what He has done to help you as you fight the good fight of faith. Look for the weapons He has given you to ensure you are victorious.