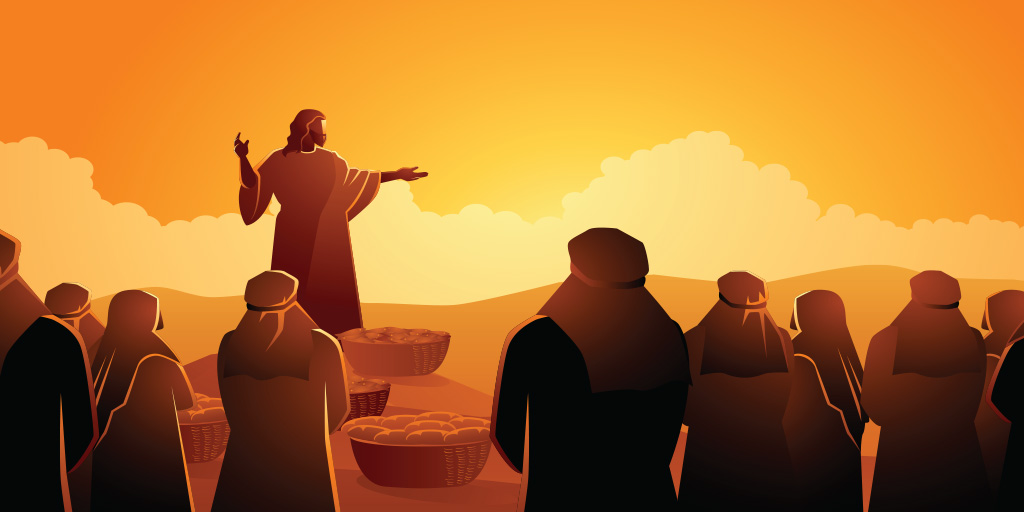 Easter only exists if Jesus literally appeared again after His death. The Bible speaks of Jesus dying on the cross on Preparation Day (Friday in Jewish culture, see Matthew 27:62) and buried the same day by two Jewish leaders (Matthew 27:57-61; John 19:38-42). Let’s go into detail about the post resurrection appearances of Jesus.

The tomb was guarded by Roman soldiers (Matthew 27:62-66). However, the tomb was reportedly empty on the third day, the first day of the week (Sunday). The guards and Jews claimed the disciples stole the body (Matthew 28:11-15), but the apostles and women who followed Jesus reported a different account.

Dr. Norman Geisler notes the following 12 appearances (including Christ’s appearance to Paul on the road to Damascus).

Appearance 2: The Other Mary and Salome

Matthew 28:9-10 records Jesus also appearing to the other Mary and Salome (Mark 16:1) on the Sunday morning of the resurrection: “

Luke 24:34 notes Jesus appearing to Peter on the Sunday of His resurrection: “It is true! The Lord has risen and has appeared to Simon.”

In Luke 24:13-32, two followers of Jesus are walking from Jerusalem to Emmaus on the Sabbath. Jesus appears, though they do not recognize Him until the end of the account. One disciple is named Cleopas (Luke 24:18), while the second disciple is unnamed.

John 20:26-30 records Jesus appearing to all 11 apostles “a week later” at a home in Jerusalem. This likely refers to the next Sunday. Thomas believes and no longer doubts.

This group included Simon Peter, Thomas, Nathanael, James and John (the sons of Zebedee), and two unnamed apostles (John 21:1-14). John records this as the third time Jesus had appeared to a group of disciples following His resurrection (John 21:14).

Appearance 8: The Apostles in Galilee

Matthew’s Gospel ends with the risen Jesus meeting the apostles in Galilee (Matthew 28:16-20). Jesus receives worship from His followers. He also gives the Great Commission to His followers, telling them to make disciples of all nations.

In 1 Corinthians 15:6 Paul notes 500 people who saw the risen Jesus as one time. He also notes most of these people were still alive when he wrote to the Corinthians believers about 20 years later.

In 1 Corinthians 15:7, Paul also records Jesus appearing to James, the brother of Jesus. This helps explain why James served as a leader in the early Jerusalem Church (Acts 15) and would be responsible for writing the letter of James. His brother Jude would also become a follower of Christ and write the letter bearing his name.

Acts 1:4-9 records the ascension of Jesus 40 days after the resurrection. This would have been 10 days before Pentecost (Acts 2). Some believe Matthew 28:16-20 records the same event, though this is uncertain.

Both Acts 9 and 1 Corinthians 15:8 note Jesus appearing to Paul (then Saul) on the road to Damascus. Though outside of the 40 days following the resurrection of Jesus, it was clearly Jesus (Acts 9:5). Paul called himself one “abnormally born” concerning this event.

Because some interpreters do not include this appearance with the others and consider appearances 8 and 11 as the same event, others count 10 resurrection appearances of Jesus.

In total, well over 500 people saw Jesus alive over a 40-day period. This is significant evidence any person considering the resurrection must consider.

If Jesus was not resurrected, what sufficient alternative exists? The guards would have stopped anyone else from taking the body. Jesus was confirmed dead, and could not have simply been unconscious and then woke up, removed a giant rock over the doorway, and escaped numerous soldiers.

That is, unless He was—and is—the risen Son of God. In that case, the Scriptures are true. He arose, and the soldiers could do nothing to stop Him. He appeared, and His story has been told to this day.

This is why we celebrate Easter. Jesus, the Son of God, rose from the dead to give us eternal life. We are called to believe in Him and receive His gift of eternal life: “For God so loved the world that he gave his one and only Son, that whoever believes in him shall not perish but have eternal life” (John 3:16).