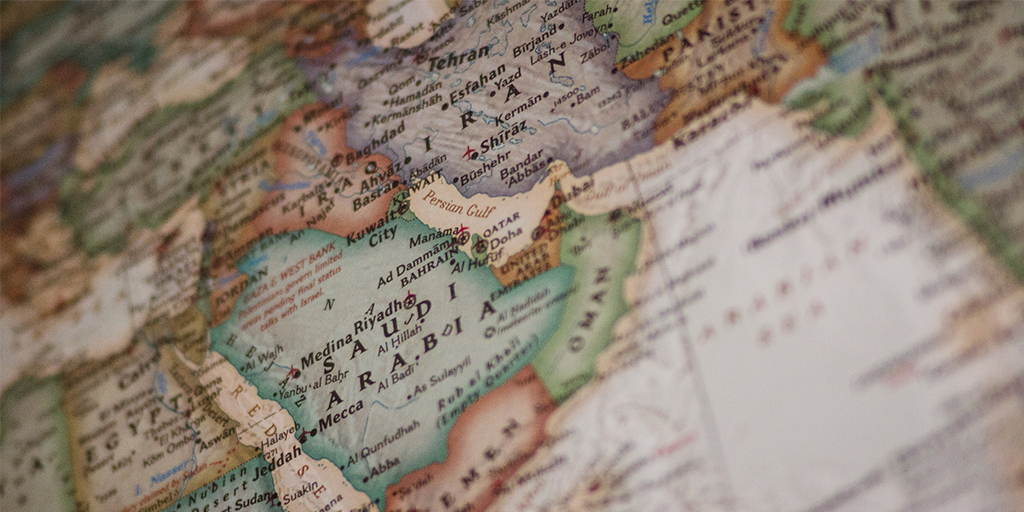 Christmas nativity scenes often include three wise men riding camels and bringing gifts for baby Jesus. However, many misconceptions exist regarding the nature, timing, and role of these wise men. What does the Bible teach about the wise men?

Who Were the Wise Men?

Matthew is the only New Testament writer to mention the wise men. Matthew 2:1 identifies the wise men, saying, “After Jesus was born in Bethlehem in Judea, during the time of King Herod, Magi from the east came to Jerusalem….”

Matthew’s Gospel tells us much less than we might prefer. We are only told these men were Magi from the east. Magi is from the Greek magoi that traditionally referred to wise men in Persia (modern Iran). They were leaders similar to those in Daniel’s time who watched the sky as part of their focus on astrology.

In contrast with the “three kings” from Christmas songs and traditions, the Bible does not present these men as royalty. They were likely servants of a Persian king or neighboring nation who held some wealth (based on their gifts) but were not political leaders.

Where Were the Wise Men From?

As noted, Magi were traditionally from Persia (modern Iran), though this could include neighboring areas. Matthew only noted “from the East,” indicating a location east of Israel.

Some have also suggested the Arabian Peninsula as the origin of the Magi. While this is also possible, the wise men may have been from modern Iran, Iraq, Jordan, or Saudi Arabia. The biblical data simply does not provide any additional detail to more specifically identify their location.

How Did the Wise Men Know to Visit Jesus?

Matthew explains the Magi knew to visit Jesus because they “saw his star when it rose and have come to worship him” (Matthew 2:2). What was this star and how did the Magi associate it with the coming of the Jewish Messiah?

Some suggest the Persian Magi were familiar with the Jewish prophecies in Daniel and perhaps other prophets like Isaiah or Jeremiah. Others connect the star with Numbers 24:17 that reads, “I see him, but not now; I behold him, but not near. A star will come out of Jacob; a scepter will rise out of Israel.”

Either or even both options are possible, but no suggestion clearly confirms how the Magi knew to visit Israel based on a star in the East at that time. Matthew’s account highlights their actions in a supernatural manner alongside the virgin birth and God-given dreams to Joseph and the Magi. Perhaps readers are to simply accept the understanding of the Magi and the star with the same supernatural perspective.

How Many Wise Men?

Traditional stories and manger scenes portray three wise men who visited baby Jesus and His family. However, the Bible never states the number of wise men. Instead, the term Magi is plural, indicating more than one person, but with no specific number given.

The tradition of three wise men developed around the three gifts of gold, frankincense, and myrrh the Magi brought to Jesus and His family. Later writings created more elaborate tales with names for the three Magi and more, yet are not part of the biblical account.

It is more likely that a team of Magi traveled alongside their servants. Unlike most manger scenes, they most likely traveled by foot rather than by camel.

When Did the Wise Men Visit Jesus?

One final misconception is the timing of the Magi’s visit. Christmas stories traditionally portray the Magi arriving on Christmas night shortly after the visit of the shepherds. However, Matthew 2:11 notes the Magi visiting Jesus and his family in a house, indicating a time after His birth in the manger.

Further, after the Magi left, and Joseph, Mary, and Jesus fled Bethlehem, King Herod ordered all males two years old and under to be killed. Jesus could have been up to two years old at the time of their visit, though he was more likely a few weeks to a few months old, with the family still in Bethlehem as Mary recovered from giving birth.

While many of our Christmas traditions regarding the Magi are later developments, their purpose remains clear and powerful. These men traveled a great distance to honor the one who was King of the Jews. They dedicated time, gifts, and energy to serve and worship Jesus.

Still today, those who are wise continue to worship Jesus and dedicate themselves to Him. As we reflect on the account of the Magi, let us remember that wise men still seek Him.