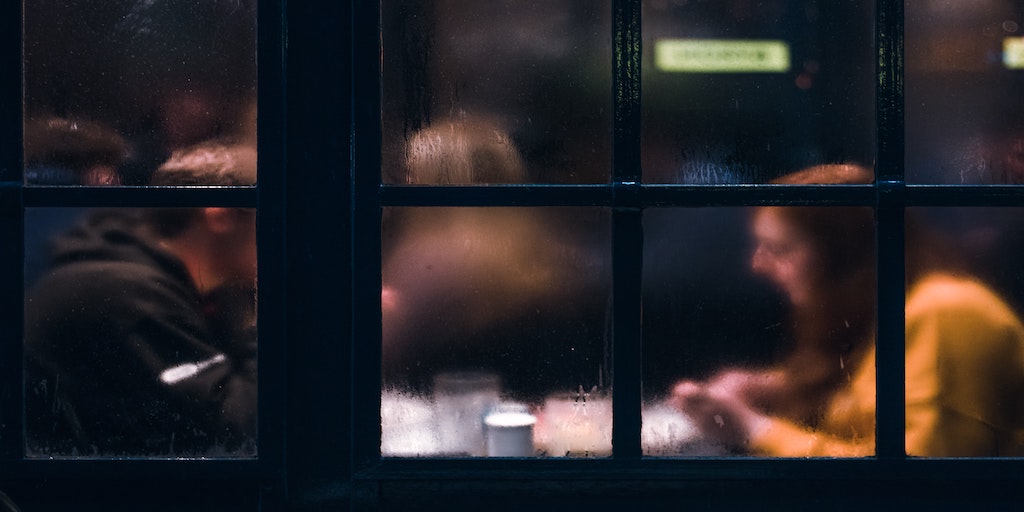 A former writer for Desiring God ministries has renounced his faith. Paul Maxwell, a former philosophy professor at Moody Bible Institute, made the announcement on his Instagram feed that he was no longer a Christian, The Christian Post reports.

The news follows a growing list of evangelical leaders who are reportedly leaving the faith. In 2019, popular author, pastor, and speaker Joshua Harris said he was leaving his faith. Former Hillsong musician Marty Sampson made a similar choice. How should we respond to the news of Christians who later reject following Jesus?

The following ideas are ways to consider approaching those who have claimed to leave the faith.

First, consider whether the person ever truly believed. Most Christians realize that just calling yourself a Christian doesn’t make you a Christian. Knowing Christ is more than a label; it is a decision shown through a lifestyle.

In many cases (perhaps most), those who claim to leave the Christian faith never really had a genuine faith in Jesus at all. Jesus said there will be many people He will tell to depart from Him, for He never knew them.

These people will include those who claimed to prophesy and heal in the name of Jesus. If Jesus taught there will be top faith leaders He will reject in eternity, we can trust there are some who renounce their faith today who are among those Jesus never knew. Such people are rejecting a faith they have never known rather than losing salvation.

Those in this category need salvation. Evangelism sometimes surprisingly occurs even among so-called Christian leaders. Every person must be saved in the same way, by grace alone through faith alone in Christ alone (Ephesians 2:8-9).

Second, some people are not rejecting Jesus; they are rejecting Christian culture. For some, it is a denomination. SBC leader Beth Moore, for example, left the denomination she belonged to most of her life, but did not reject her faith in Christ. In other cases, a person rejects or leaves a legalistic version of Christianity, often replacing it with a progressive, liberal form.

Third, in some cases a person is still a believer, but searching or in rebellion. We’ve all been tempted to stop living for God at certain points. Some people publicly claim they are done with Jesus, but really still believe in Him. In these situations, a person has been hurt or is simply burned out and in need of help and encouragement.

Galatians 6:1-2 applies in such contexts: “Brothers and sisters, if someone is caught in a sin, you who live by the Spirit should restore that person gently. But watch yourselves, or you also may be tempted. Carry each other’s burdens, and in this way you will fulfill the law of Christ.”

Those God truly knows cannot lose their faith in Him (Romans 8:37-39). Nothing can separate us from God’s love in Christ Jesus. Those who renounce their faith either did not know Him, are leaving a version of the faith, or truly know God but are in a time of struggle. Our heart must always be to help people come back to the Lord, just as Jesus taught the story of the prodigal son (Luke 15). When we extend hope to those who leave, we may sometimes see those truly seeking return and call upon the Lord