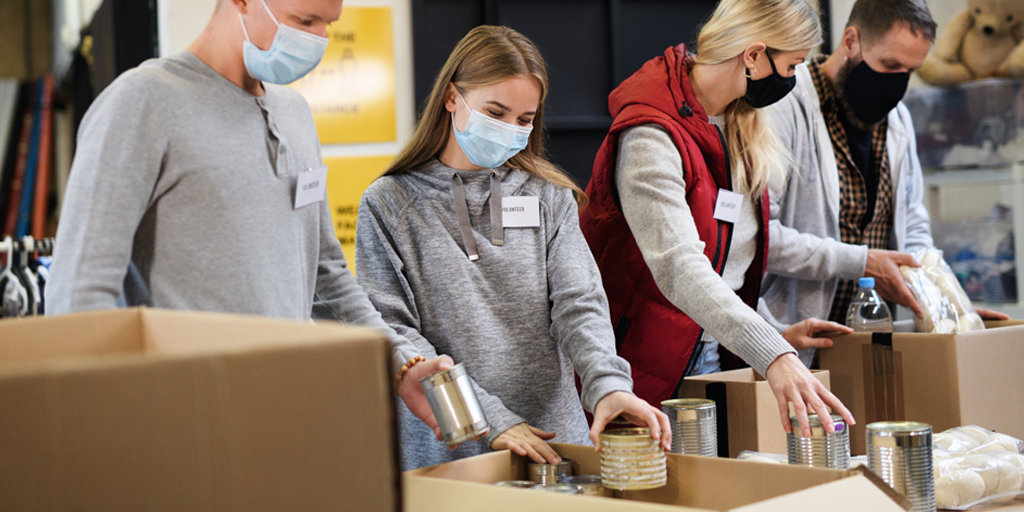 When we consider the great servants of God in the New Testament, we often think of Paul, Peter, Mary, Luke, or those among the 12 apostles. However, there was one man with a unique name whose service to God during sickness offers great insight for us today. His name was Epaphroditus.

In Philippians 2:25-30, we discover Epaphroditus was a friend of the apostle Paul who became very sick and nearly died while serving the Lord. Four observations emerge from his brief mention in Scripture.

Philippians 2:25-27 describe the importance of this man to Paul and his condition:

But I think it is necessary to send back to you Epaphroditus, my brother, co-worker and fellow soldier, who is also your messenger, whom you sent to take care of my needs. For he longs for all of you and is distressed because you heard he was ill. Indeed he was ill, and almost died. But God had mercy on him, and not on him only but also on me, to spare me sorrow upon sorrow.

Paul wrote that Epaphroditus had been sick and had even nearly died. In contrast with those who teach it is God’s will for us to always be healthy, these verses indicate he had done nothing wrong. He did not lack faith, yet he was sick.

However, God also later healed him from sickness, revealing His power to heal when He wants and as He wants. Like the story of Job in the Old Testament, we do not always understand why we are sick, but are called to faithfulness to God despite our limited understanding. Instead of asking, “Why?” we ask, “How?” How are we to continue to serve the Lord despite our current situation?

Epaphroditus Served God Before, During, and After His Illness

As a servant of Christ and a fellow missionary with the apostle Paul, Epaphroditus did not stop serving the Lord when he was ill. Instead, he longed to help those he served, anticipating a time when he could once again minister to them.

In fact, the end of Philippians reveals Epaphroditus was the person who delivered the letter to the Philippians. His service to God included delivering an original handwritten document that became part of the New Testament!

Epaphroditus Was to Be Honored for Serving Despite Pain

Verses 29-30 include Paul’s instructions regarding how to receive Epaphroditus. They were not to social distance from him or fear his past sickness, but were instead to honor his sacrifice for God:

So then, welcome him in the Lord with great joy, and honor people like him, because he almost died for the work of Christ. He risked his life to make up for the help you yourselves could not give me.

Paul specifically noted this sickness caused him to nearly die, and directly connected his sickness with “the work of Christ.” His sickness and his service were inseparable.

The final observation in this passage reveals the application of the story of Epaphroditus for today. The phrase “and honor people like him” in verse 29 can be applied to those around us who have faithfully endured illness or even disabilities to serve the Lord and others.

When we experience illness in our own life or in the lives of others, we often do not know why. Yet God can use our worst times as part of building our faith and serving others, leading to a life that is to be honored by all.