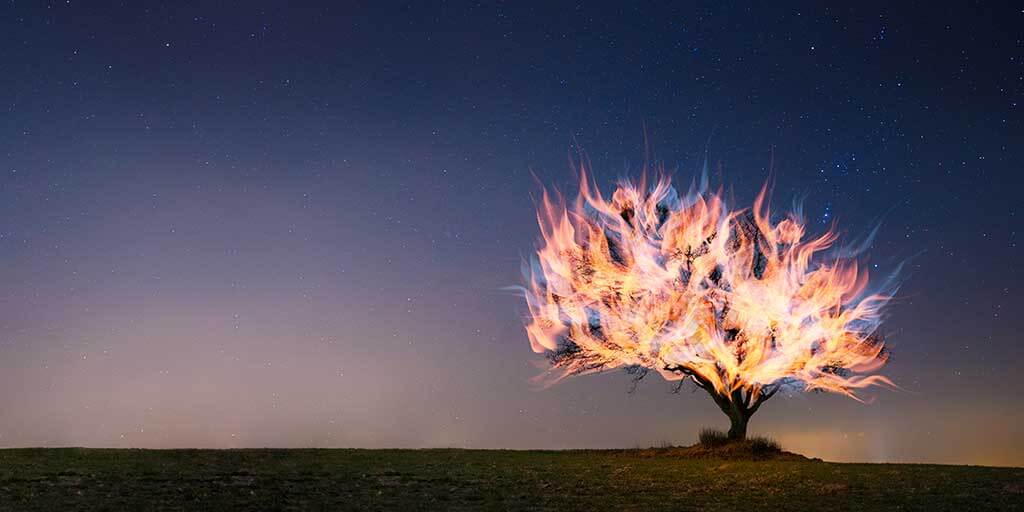 The word aseity is probably not part of the average person’s vocabulary. And, although I have often been accused of having a larger than average vocabulary, it’s not a word I was familiar with, so, when I ran across it recently, I felt compelled to find out what it meant. Little did I know!

It comes from the Latin “a se,” meaning “from himself.” Dictionaries explain aseity as:

Basically, what it means is that God is. He simply is. He had no “cause,” and there is nothing and no one that He needs in order to be, or to continue to be. Hence the name He gives to Moses at the burning bush: “I AM” (Exodus 3:14).

And, in his own inimitable style, Dr. William Lane Craig explains:

“The Bible is affirming that God is a self-existent being. Minimally that would mean that God doesn’t depend upon anything else for his existence. If everything else were magically to disappear, God would still be there. He exists independently of anything else….

This is the God of whom the psalmist spoke when he wrote, “Before the mountains were born or You gave birth to the earth and the world, even from everlasting to everlasting, You are God” (Psalm 90:2)!