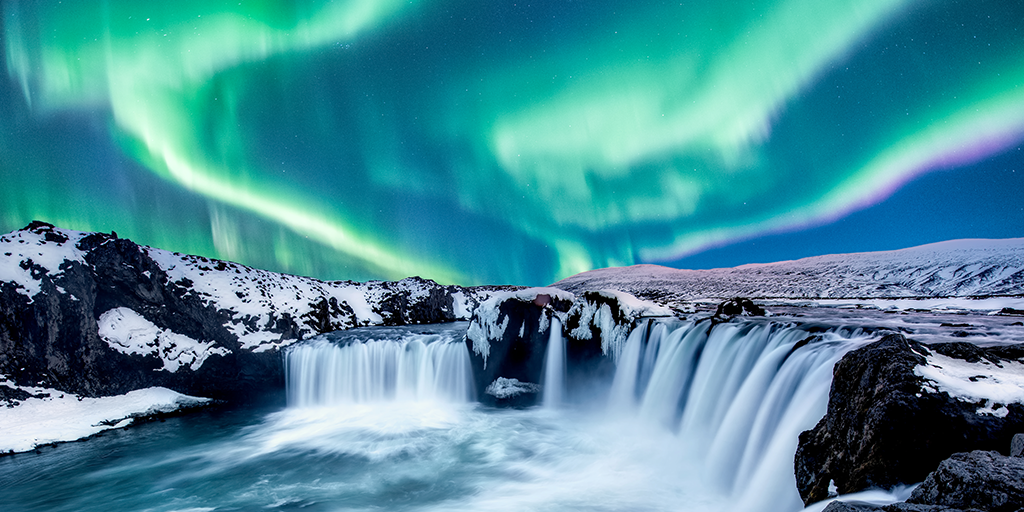 Science Does Not Disprove Miracles or the Bible

Science depends upon observation and replication. Miracles, such as the Incarnation and the Resurrection, are unprecedented events by their very nature. No one can replicate these events in a laboratory. Hence, science simply cannot be the judge and jury as to whether these events occurred.

It is also important to note that science does not involve an infallible body of absolute facts. Indeed, science historian Thomas Kuhn, in his book The Structure of Scientific Revolutions, convincingly proved that science is in a constant state of change. New discoveries have consistently caused old scientific paradigms to be discarded in favor of newer paradigms. Hence, science is not some infallible judge that can simply pronounce miracles “impossible.”

Actually, there is very good reason to believe in biblical miracles. One highly pertinent factor is the brief time that elapsed between Jesus’s miraculous public ministry and the publication of the gospels. It was insufficient for the development of miracle legends. Many eyewitnesses to Jesus’s miracles would have still been alive to refute any untrue miracle accounts (see 1 Corinthians 15:6).

One must also recognize the noble character of the men who witnessed these miracles (Peter, James, and John, for example). Such men were not prone to misrepresentation and were willing to give up their lives rather than deny their beliefs.

There were also hostile witnesses to the miracles of Christ. When Jesus raised Lazarus from the dead, for example, none of the chief priests or Pharisees disputed the miracle (John 11:45-48). (If they could have disputed it, they would have.) Rather, their goal was simply to stop Jesus (verses 47-48). Because so many hostile witnesses observed and scrutinized Christ, successful “fabrication” of miracle stories in His ministry would have been impossible.

In the Biblical events strictly regarded as miracles, the adversaries of faith acknowledged the supernatural character of what took place. After the healing of the man “lame from his mother’s womb,” the rulers and elders and scribes, “beholding the man that was healed standing with them… could say nothing against it.” But they said, “…that a notable miracle hath been done by them is manifest to all them that dwell in Jerusalem, and we cannot deny it” (Acts 3:1-4:22) In the case of the miracle at Lystra (Acts 14:8-23), the pagans said, “The gods are come down to us in the likeness of men.” With reference to the resurrection of Christ, Paul could ask a Roman court of law to take cognizance of an indisputable, publicly attested fact, for, said he, “This thing was not done in a corner” (Acts 26:26).[1]

Further, in Acts 2:22 recall that a bold Peter told the Jewish crowd: “Men of Israel, listen to this: Jesus of Nazareth was a man accredited by God to you by miracles, wonders and signs, which God did among you through him, as you yourselves know” (emphasis added). If Peter were making all this up, the immense crowd surely would have shouted Peter down. But they didn’t, for they knew that what he said was true.

The Gospel Writers Were Reliable

Some critics of miracles say the four gospel writers were biased in the sense that they had theological “motives.” Their intent was to convince readers of Jesus’s deity, we are told, and hence their historical testimony about miracles is untrustworthy.

The fallacy here is to imagine that giving an account of something one believes in passionately necessarily forces one to distort history. This is simply not true. In modern times, some of the most reliable reports of the Nazi Holocaust were written by Jews who were passionately committed to seeing such genocide never repeated.

The New Testament is not made up of fairytales, but is rather based on eyewitness testimony. In 2 Peter 1:16, we read, “We did not follow cleverly invented stories when we told you about the power and coming of our Lord Jesus Christ, but we were eyewitnesses of his majesty.” First John 1:1 affirms, “That which was from the beginning, which we have heard, which we have seen with our eyes, which we have looked at and our hands have touched—this we proclaim concerning the Word of life.” Historical evidence solidly supports the reliability of the New Testament writers.

Such a claim is preposterous. People in biblical times knew enough of the laws of nature to recognize bona fide miracles. As C. S. Lewis put it,

When St. Joseph discovered that his bride was pregnant, he was “minded to put her away.” He knew enough biology for that. Otherwise, of course, he would not have regarded pregnancy as proof of infidelity. When he accepted the Christian explanation, he regarded it as a miracle precisely because he knew enough of the laws of nature to know that this was a suspension of them.[2]

Moreover, when the disciples beheld Christ walking on the water, they were frightened—something that wouldn’t have been the case unless they had been aware of the laws of nature and known that this was an exception. If one has no conception of a regular order in nature, then of course one cannot notice departures from that order.[3] Nothing can be viewed as “abnormal” until one has first grasped the “norm.”[4]

In keeping with this, Josh McDowell and Don Stewart tell us:

The people living at the time of Jesus certainly knew that men born blind do not immediately receive their sight (John 9:32), that five loaves and a few fish would not feed 5,000 people (John 6:14), or that men do not walk on water (Matthew 14:2).

Doubting Thomas said, “Unless I see in his hands the print of the nails, and place my finger in the mark of the nails, and place my hand in his side, I will not believe” (John 20:25, RSV). He refused to accept the testimony of the unbelievable event of the resurrection, but changed his mind when confronted face-to-face with the resurrected Christ. Thus, we are not expected to believe the ridiculous, and neither were the people of biblical times.[5]

If God Exists, Then Miracles Are Possible

The bottom line, once you get rid of all the fancy philosophical arguments against miracles, comes down to this: If one admits the postulate of God, miracles are possible. Paul Little writes, “Once we assume the existence of God, there is no problem with miracles, because God is by definition all-powerful.”[6] Reformed scholar Charles Hodge, in his Systematic Theology, similarly writes: “If theism [belief in a personal Creator-God] be once admitted, then it must be admitted that the whole universe, with all that it contains and all the laws by which it is controlled, must be subject to the will of God.”[7]

Really, it all goes back to the very first verse in the Bible: “In the beginning God created the heavens and the earth” (Genesis 1:1). If this verse is true (and I believe it is), the belief in miracles should be no problem—for this verse immediately establishes that an infinite and all-powerful God brought the universe into being out of nothing and that He is thus sovereign over it.

If God has the capability of calling the universe into being out of nothing, then such things as turning water into wine, walking on water, and raising people from the dead is not only possible but expected. As Norman Geisler put it so well, “If there is a God who can ACT, then there can be ACTS OF GOD. The only way to show that miracles are impossible is to disprove the existence of God.”[8] And that is something that cannot be done!