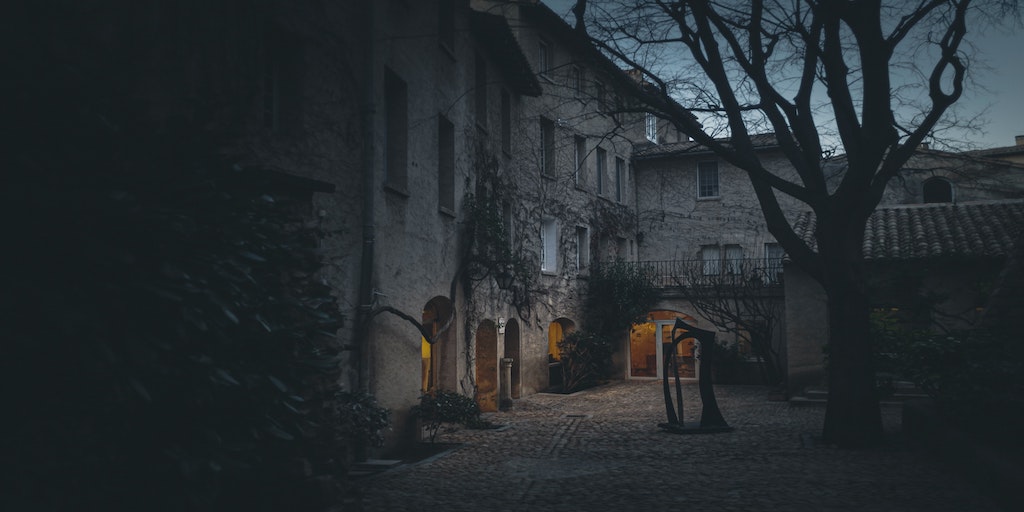 The title above is from R.C. Ryle’s Expository Thoughts on the Gospel of John. He explains,

“Let us mark what kind of Being the Redeemer of mankind must needs be, in order to provide eternal redemption for sinners. If no one less than the Eternal God, the Creator and Preserver of all things, could take away the sin of the world, sin must be a far more abominable thing in the sight of God than most men suppose.”[1]

Stop and think about that. If you are like me, you will tend to read or hear lists of sinful activities and think to yourself, “Well, I’ve never done that, or that, or that. I might have gotten close to that, but so-and-so has done far worse than I ever did, so I should be good.” Right?

So far so good.

“They were filled with all manner of unrighteousness, evil, covetousness, malice. They are full of envy, murder, strife, deceit, maliciousness. They are gossips, slanderers, haters of God, insolent, haughty, boastful, inventors of evil, disobedient to parents, foolish, faithless, heartless, ruthless.”

Well, I didn’t fare so well on that list. How about you?

So here’s the bottom line. “For whoever keeps the whole law but fails in one point has become guilty of all of it” (James 2:10). Did you find just one thing in either of those lists that you had to admit to? Then before God you are just as guilty as if you had committed every single one. Every single one.

But the good news is that we do have an Eternal God who chose to pay for all our sins and grant us His righteousness. 1 Corinthians 6 continues in verse 11, “And such were some of you. But you were washed, you were sanctified, you were justified in the name of the Lord Jesus Christ and by the Spirit of our God.”

That, my friend, is the gospel—the Good News!