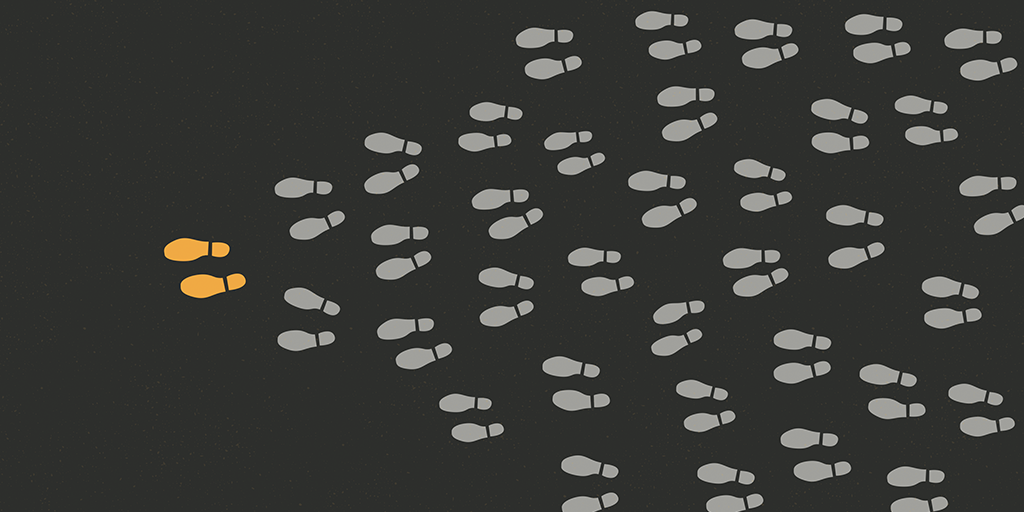 “Honor your father and your mother, so that you may live long in the land the Lord your God is giving you.” (Exodus 20:12; cf. Deuteronomy 5:6)

Let’s start this article by quoting Albert Mohler. He says:

“We think we are familiar with this commandment because it has the ring of the familiar. Most of us have heard it like this since we were children: ‘Honor your father and your mother’ equals ‘Obey Dad and Mom.’ That is the depth of our understanding of the commandment, and that is a correct understanding, though woefully incomplete.”[1]

He goes on to suggest that in reality this commandment is addressed primarily to adults, and it has to do not just with the parent/child relationship, but any relationship in which there is a pecking order—what the Oxford Languages dictionary defines as “a hierarchy of status.” If you answer to somebody, anybody, this commandment applies to you.

“Now God turns to our relationship with each other; isn’t it significant that He deals first with family life? God is going to show us our duty to our neighbor. How does He begin? Not by telling us how kings ought to reign, or how soldiers ought to fight, or how merchants ought to conduct their business, but how boys and girls ought to behave at home…. We are told that in the East the words father and mother include those who are superiors in age, wisdom, and in civil or religious station, so when the Jews were taught to honor their father and mother, it included all who were placed over them in these relationships as well as their parents.”[2]

As you learn to obey and respect your parents, you learn the lessons necessary to obey your employers, to honor elected officials, and just to get along with your neighbors.

Paul expands on this idea in Ephesians 6. He begins by saying that children should obey their parents “for this is right.” In verse 5 he addresses slaves, telling them to obey their masters “with respect and fear, and sincerity of heart, just as you would obey Christ.”

In Romans 13, Paul talks about our attitude toward governing authorities.

“Let everyone be subject to the governing authorities, for there is no authority except that which God has established. The authorities that exist have been established by God. Consequently, whoever rebels against the authority is rebelling against what God has instituted, and those who do so will bring judgment on themselves. For rulers hold no terror for those who do right, but for those who do wrong. Do you want to be free from fear of the one in authority? Then do what is right and you will be commended. For the one in authority is God’s servant for your good. But if you do wrong, be afraid, for rulers do not bear the sword for no reason. They are God’s servants, agents of wrath to bring punishment on the wrongdoer. Therefore, it is necessary to submit to the authorities, not only because of possible punishment but also as a matter of conscience” (Romans 13:1-5).

Now, of course there are also instructions for the fathers, the masters, and the rulers about how they should fulfill their role, but we will not address them here since our focus is on our attitude toward them, not theirs toward us.

I’ll go back to the Westminster Confession for a good summary of our responsibilities under this commandment. In Question 127 we read:

“What is the honor that inferiors owe to their superiors? Answer: The honor which inferiors owe to their superiors is, all due reverence in heart, word, and behavior; prayer and thanksgiving for them; imitation of their virtues and graces; willing obedience to their lawful commands and counsels; due submission to their corrections; fidelity to, defense and maintenance of their persons and authority, according to their several ranks, and the nature of their places; bearing with their infirmities, and covering them in love, that so they may be an honor to them and to their government.”

Now, I’m sure at this point some of you are giving yourselves an out by claiming that you must follow God rather than man. And to an extent you are right. However, be sure that your exception is solidly biblical. And by that I mean not based on some favorite obscure verse. We can, after all, make the Bible say whatever we want it to say, right?[3]

Frankly, we are left with only two options: If your government or other authority is demanding that you break God’s law—break one of the Ten Commandments, for example—then you are within your right to respectfully decline to follow their demand.

Otherwise, in the words of Paul, “Serve wholeheartedly, as if you were serving the Lord, not people, because you know that the Lord will reward each one for whatever good they do,…” (Ephesians 6:7-8).