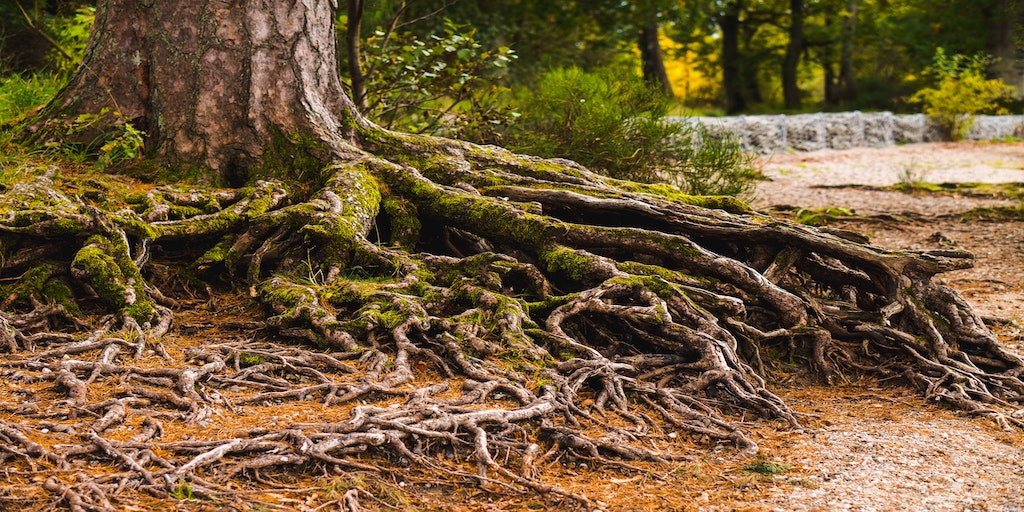 What relevance do the genealogies of Jesus have for believers today? We’ve all done it. We open our Bible to Matthew 1 and settle down to begin our reading plan of the New Testament. We are eager to learn all we can about Jesus, the one who came and died on the cross for our sins. Our hearts are open to hear from God as we read. So we begin:

Seriously! And this goes on for 16 verses! I mean, we all kind of half expected to get bored by our reading at some point, but this is ridiculous. Who cares about all these begets and begots?

Well, let’s start with the obvious. This list of ancestors includes some incredibly interesting people whose story is told in the Old Testament. It would probably make a very interesting year-long study just to look up each one and read their story.  Tucked in among all the names are four women who shatter any stereotypical image of ancestors for the Son of God! A woman who seduced her father-in-law, a prostitute, a Moabite, an adulteress. Really? Who would claim them?  Who would think they were worthy of such an honor? (Apparently God did, but that may be a different article.)

Still, to our Western minds, this list seems pointless. Let me suggest first that the genealogy establishes Jesus as a descendant of David and of Abraham, two important markers of the Messiah’s ancestry. Good so far, and that might be enough for most of us. However, as we learned from our guest Morgan Jackson, some people see this genealogy in a very different light.

Well, fortunately behind him was an African from Zimbabwe, and he began to argue on my behalf. And he said, ‘No, no, the genealogy is my most favorite part of the Bible.’ He said, ‘In Africa we don’t care what school you went to; we don’t care how wealthy you are; the only right you have to speak is based on your tribe, clan, and your genealogy—who your daddy’s daddy was.’

“What happens for you and I, we hear Matthew, and we go, ‘Oh, the genealogy.’ We’re like (sighs in disgust). But in a Muslim community they’re not going to listen to anything until they know by what authority this person is speaking. So in their language when it says, ‘And this is the genealogy of Isa,’ of Jesus Christ, every one of them leans forward to hear what the genealogy is. And then it says, ‘Abraham was the father of Isaac; Isaac was the father of Jacob.’ Now that sends a shockwave through the whole community because this man is claiming genealogy all the way back to Abraham.

Now, back to your regularly scheduled reading: “This is a record of the ancestors of Jesus the Messiah, a descendant of David and of Abraham:…”