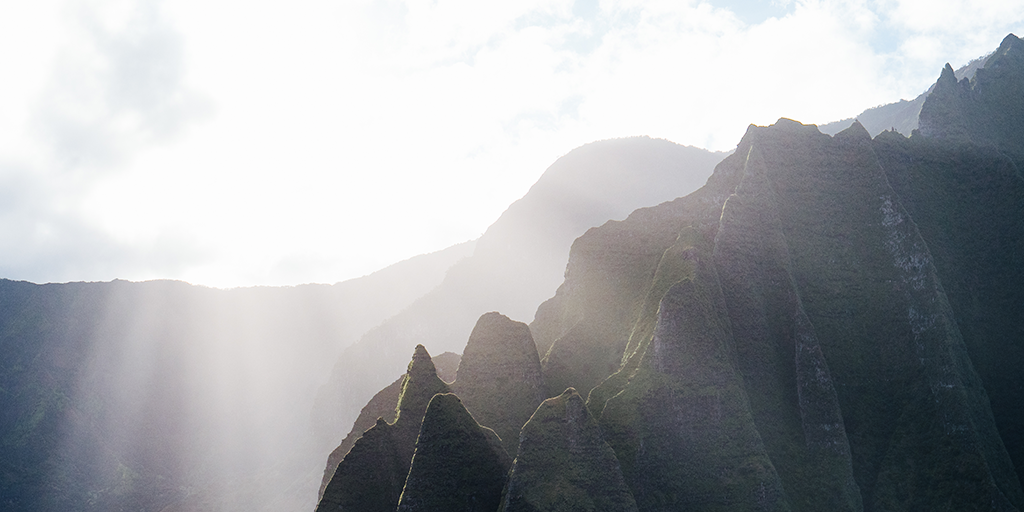 “I will ask the Father, and he will give you another advocate to help you and be with you forever” (John 14:16).

The word here translated “advocate” is the Greek word parakletos. The word combines two other Greek words, para, meaning “alongside,” and kletos, meaning “one who is called to stand alongside another.” R.A. Torrey explains, “the thought is of a helper always at hand with his counsel and his strength and any form of help that is needed.”[1]

There is a really important point here. The word translated “another” in the verse quoted above is the Greek word allos, and is used to mean “another of the same kind”—in other words, Jesus is saying this advocate will be “just like Me”: “This suggests that He is Jesus’ personal substitute and representative. He is distinguished from Jesus but functions much the same in His absence.”[2] Or, as Francis Chan puts it, “the Greek word another means another that is just like the first (as opposed to another that is of a different sort or kind). So Jesus was saying that the One who would come would be just like Him!”[3]

Vine’s Expository Dictionary of New Testament Words further explains, “[allos, heteros] have a difference in meaning, which despite a tendency to be lost, is to be observed in numerous passages. Allos expresses a numerical difference and denotes another of the same sort; heteros expresses a qualitative difference and denotes ‘another of a different sort.’ Christ promised to send ‘another Comforter’ (allos, ‘another like Himself,’ not heteros).”[4]

Up until this time Jesus had been with the disciples. They had been depending on Him to teach them what they needed to learn, and to guide them as they carried out the tasks He assigned to them. They were counting on Him to be the “way and the truth and the life” that would lead them to the Father (John 14:6). Now He’s telling them that He is “going to the Father” (verse 12), leaving them behind to carry on.

But He also promised not to leave them as orphans. They would not be left alone without guidance. Jesus explains, “I will ask the Father, and he will give you another advocate to help you and be with you forever—the Spirit of truth. The world cannot accept him, because it neither sees him nor knows him. But you know him, for he lives with you and will be in you” (John 14:16-17).

Torrey’s point is that the Holy Spirit, the Paraclete, the Comforter is not a thing; He is not an “It;” He is not a force, a dove or a wind. Rather He is a Person in the same way God the Father and God the Son are Persons—possessed of all the attributes of personhood, without a physical body for sure, but still a person.

Note a few ways the Holy Spirit works in and through our lives:

This is the one of whom Jesus said, “And I will ask the Father, and He will give you another Comforter (Counselor, Helper, Intercessor, Advocate, Strengthener, and Standby), that He may remain with you forever” (John 14:16, Amplified).