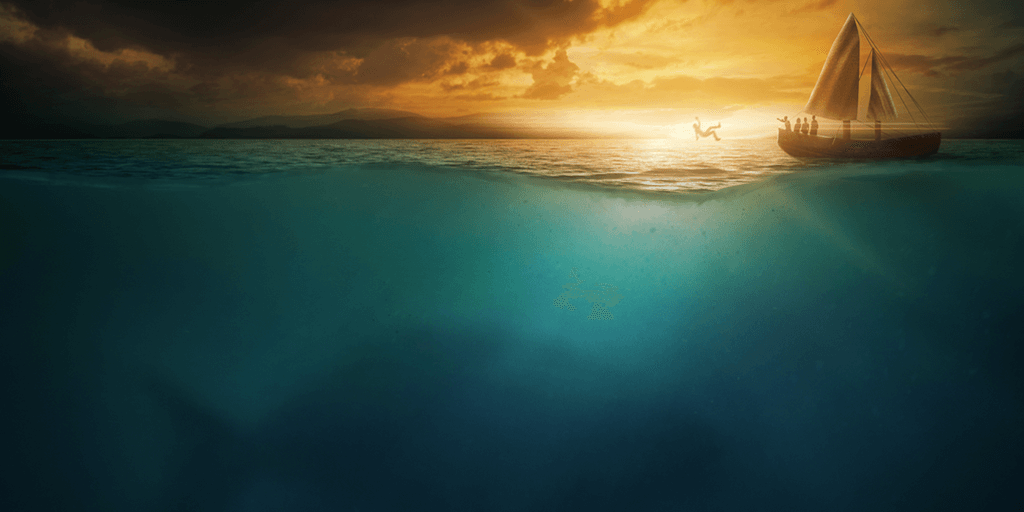 “The men of Nineveh will stand up at the judgment with this generation and condemn it; for they repented at the preaching of Jonah,…” (Matthew 12:41).

The reluctant prophet Jonah finally came to Nineveh after his encounter with God in the belly of the fish (see Jonah chapters 1 and 2). God had told Jonah, “Go to the great city of Nineveh and preach against it, because its wickedness has come up before me” (Jonah 1:2). But God gave these wicked people a chance. He sent Jonah to sound the warning.

As Jonah traveled throughout this big city, he shouted the message of God’s coming judgment upon them: “Forty more days and Nineveh will be overthrown” (Jonah 3:4). And a strange thing happened. This city, the one that was so wicked God wanted to destroy it, responded to the message!

Now, mind you, the Ninevites did not believe in the same God Jonah believed in. I’m sure they had a whole pantheon of gods they regularly worshiped. Still, there was something about this God. So, the king issued a proclamation to all the people of the city:

“By the decree of the king and his nobles:

“Do not let people or animals, herds or flocks, taste anything; do not let them eat or drink. But let people and animals be covered with sackcloth. Let everyone call urgently on God. Let them give up their evil ways and their violence. Who knows? God may yet relent and with compassion turn from his fierce anger so that we will not perish.” (Jonah 3:7-9)

And God did precisely that. Verse 10 tells us, “When God saw what they did and how they turned from their evil ways, he relented and did not bring on them the destruction he had threatened.”

God extended His grace and mercy to this wicked city, sparing them from the destruction they so richly deserved.

What can we learn from this story?

Let’s go back and add the rest of our key verse: “The men of Nineveh will stand up at the judgment with this generation and condemn it; for they repented at the preaching of Jonah, and now something greater than Jonah is here” (Matthew 12:41).

You see, the wicked, godless men of Nineveh responded to God’s call for repentance when they heard Jonah’s warning. They repented, and in so doing earned God’s mercy.

But the people of Jesus’ time heard from God Himself—Jesus—and still rejected the call to repentance. They rejected Jesus, they rejected His message, and they chose to kill Him instead. Had they responded as the Ninevites did, they too would have received God’s mercy rather than His judgment.

So, does this story indicate that God changes His mind?

No. We have very clear indications in Scripture that God does not change.

He must punish sin; He cannot do otherwise and maintain His holiness. As long as the Ninevites were in the state of wickedness and rebellion, God’s punishment was inevitable. But they repented. And in doing so, they moved to a place where God showed them mercy rather than judgment.

He has given us that same option. He tells us in 1 John 1:9, “If we confess our sins, he is faithful and just and will forgive us our sins and purify us from all unrighteousness.”

He will always, always, stay true to His nature—His holy, righteous, loving, merciful nature—because He can do nothing else: “He remains faithful, for he cannot disown himself” (2 Timothy 2:13).