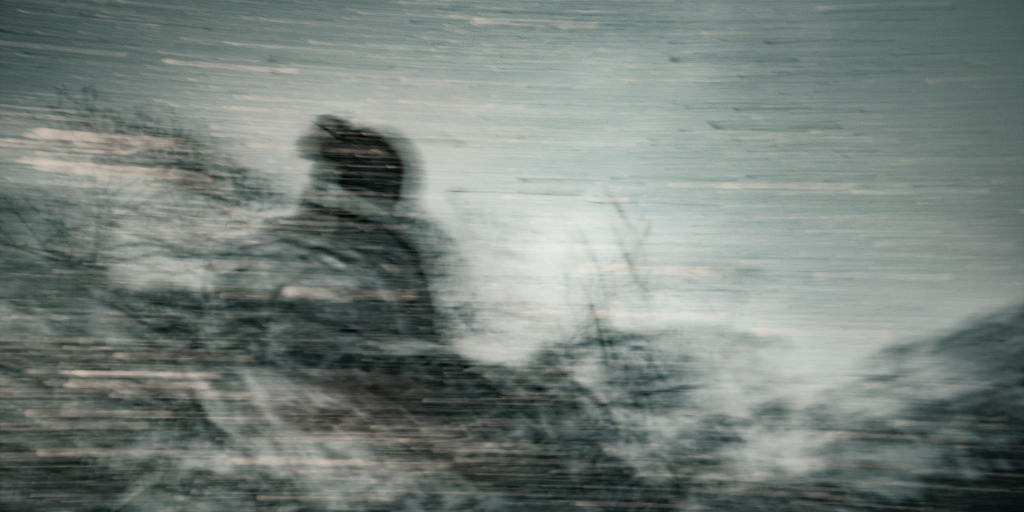 Kevin DeYoung sets the stage for us when he says, “As he is apt to do, Jesus makes the one commandment we would have thought we were all going to feel pretty good about into one of the commandments we all feel pretty bad about.”[1]

I don’t know about you, but I have not (yet) killed anyone, so this one should be a slam dunk, right? I haven’t broken this one…. But obviously, to DeYoung’s point, there must be more to this than what appears on the surface.

So let’s start with the commandment itself, “You shall not murder.” The first thing we must notice is that the word used here is “murder” not “kill.” (There’s a distinction in the Hebrew that I won’t get into since most of us don’t know Hebrew. Just be aware that there are two different words, and the one used here means “murder.”)

What’s the difference? There are situations in which taking a life may be justified. Those include self-defense and just war.[2] These can be debated on a number of different levels, and since they are not specific to our point, we will not discuss them here. What this commandment does refer to is the intentional (or even unintentional) taking of a human life.

As J.I. Packer explains, “The commandment rests on the principle that human life is holy, first because it is God’s gift and second because man bears God’s image (Genesis 1:27; 9:6). Human life is thus the most precious and sacred thing in the world, and to end it, or direct its ending, is God’s prerogative alone.”[3]

We should notice, among other things, that this commandment prohibits suicide; it prohibits abortion; and it prohibits euthanasia. Each of those is the intentional taking of a life, one that has been made “in the image of God.”

On the other hand, this commandment does not prohibit capital punishment as ordered and carried out by the government. Kevin DeYoung says, “We see in Genesis 9 that capital punishment was also not considered a violation of the sixth commandment… (v. 6). Capital punishment for murder was not considered an assault on the image of God, but a defense of his image.”[4] Vigilante “justice,” on the other hand, does violate this commandment. Mark Rooker explains, “The execution of a murderer fulfills the commands of God. God alone has the right to terminate life. Human beings are never to kill on their own authority. Society must exact satisfaction for the crime of murder since life is derived from God and is precious to Him. However, only God, who alone gives and takes life, is in the position to designate the crime for which life must be taken.”[5]

We’ll go back to DeYoung to sum up what this commandment prohibits:

“So the sixth commandment did not prohibit … self-defense, capital punishment, and just wars. But it did prohibit premeditated, intentional murder…. It prohibited intentional but unpremeditated murder—what we would call ‘voluntary manslaughter.’ It prohibited reckless homicide, or involuntary manslaughter, such as someone who drives drunk and kills another…. The sixth commandment forbids negligent homicide (cf. Deut. 22:8; Ex. 21:28-29).”[6]

That’s all well and good, and so far most of us feel pretty good about ourselves in this regard, right? Well, let’s see what Jesus said about this commandment:

Jesus goes on to tell us how we need to deal with this anger issue that all of us have. He says, “Therefore, if you are offering your gift at the altar and there remember that your brother or sister has something against you, leave your gift there in front of the altar. First go and be reconciled to them; then come and offer your gift” (Matthew 5:23).

Peter Leithert explains, “What Jesus commands is a set of practices to defuse anger and overcome evil with good (Matt. 5:21-26). If you’re at odds with a brother, leave your offering at the altar and seek reconciliation. Stop the lawsuit; make friends quickly, out of court. Don’t seek vengeance; turn the other cheek. The Sixth Word demands we be peacemakers, sons of God like the Son.”[8]

How are you doing with this commandment?

[2] Just war, according to Ethics Explainer, is “an ethical framework used to determine when it is permissible to go to war.” www. Ethics.org.au/ethics-explainer-just-war/.