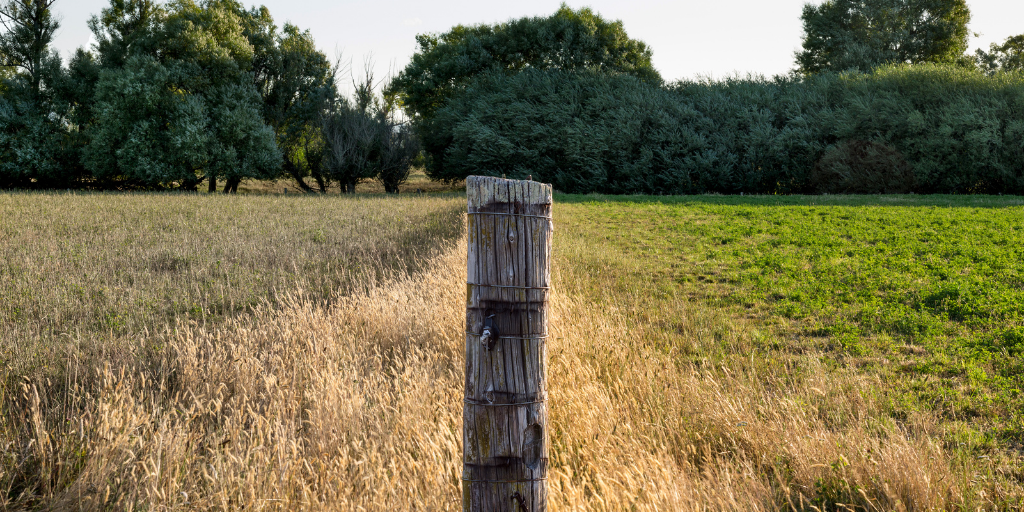 Do Not Covet in the 10 Commandements

Let’s start with a definition. Kevin DeYoung explains, “We covet when we want for ourselves what belongs to someone else…. Coveting longs for someone else’s stuff to be your stuff.”[1]

So, it’s not the desire for nicer things that is the problem. Wanting nicer things can motivate us to better ourselves, work hard at our jobs, get an education, or whatever it takes to move up in the world.

The problem is when we see something (or someone) that belongs elsewhere, and we fixate on having that for ourselves, and that never ends well. Let’s look at some examples from Scripture that show the dangers of covetousness.

The first example is Eve in the Garden of Eden. God had reserved the fruit from one particular tree for Himself (Genesis 2:16-17). But Eve, granted under the influence of the serpent, developed a desire for the fruit from that tree, and took it for herself. The result was sin that entered the world and caused a deep division between God and His creation.

Moving on to Joshua. As the Israelites entered the Promised Land and prepared to take Jericho, God warned the people not to take certain items: “But keep away from the devoted things…. All the silver and gold and the articles of bronze and iron are sacred to the LORD and must go into his treasury” (Joshua 6:18-19).  But Achan disobeyed and took some of the forbidden items. As a result the Israelites suffered a demoralizing defeat. Once Achan’s sin was revealed, he and his entire family were stoned to death to remove the taint of his sin from Israel.

The next example involves Ahab the king of Samaria. Despite everything he already owned, he developed a deep desire for one particular vineyard belonging to a man named Naboth. He became “sullen and angry” (1 Kings 21:5) when Naboth refused to sell it to him.  So Ahab’s wife Jezebel concocted a plan that resulted in the death of Naboth, clearing the way for them to seize the vineyard. The consequence was God’s wrath, which eventually led to the complete destruction of Ahab’s kingdom.

Then we all know the story of David and Bathsheba, which we find in 2 Samuel 11. David coveted another man’s wife. His actions led to the death of Bathsheba’s husband and his own son. When David is confronted with his sin, he repents. Psalm 51 is his cry for forgiveness. We know that he did repent, and we know that God is gracious to forgive: “For David had done what was right in the eyes of the Lord and had not failed to keep any of the Lord’s commands all the days of his life—except in the case of Uriah the Hittite” (1 Kings 15:5, emphasis added).

But there’s something deeper going on here. It’s not just that we fixate on something that we want to have for ourselves. Kevin DeYoung explains, “When we covet, we don’t believe that God is big enough to help us or good enough to care. Our discontentment is an expression of how much more we think God owes us.”[2] Further, John Dickson says, “The degree of my coveting will be inversely proportional to my satisfaction in God. In other words, the more I find fulfilment in the Creator—in knowing his ways, trusting his mercy, relying on his guidance—the less I will covet the things of creation.”[3]

So how do we fix this problem of covetousness that impacts us all? The first step is to recognize that your Heavenly Father knows just exactly what you truly need. He is ready and able to “meet all your needs according to the riches of his glory in Christ Jesus” (Philippians 4:19). There’s no need to take from your neighbor.

Jesus explains on Do Not Covet,

“Therefore I tell you, do not worry about your life, what you will eat or drink; or about your body, what you will wear. Is not life more than food, and the body more than clothes? Look at the birds of the air; they do not sow or reap or store away in barns, and yet your heavenly Father feeds them. Are you not much more valuable than they? Can any one of you by worrying add a single hour to your life?

“And why do you worry about clothes? See how the flowers of the field grow. They do not labor or spin. Yet I tell you that not even Solomon in all his splendor was dressed like one of these. If that is how God clothes the grass of the field, which is here today and tomorrow is thrown into the fire, will he not much more clothe you—you of little faith? So do not worry, saying, ‘What shall we eat?’ or ‘What shall we drink?’ or ‘What shall we wear?’ For the pagans run after all these things, and your heavenly Father knows that you need them. But seek first his kingdom and his righteousness, and all these things will be given to you as well. Therefore do not worry about tomorrow, for tomorrow will worry about itself. Each day has enough trouble of its own.” (Matthew 6:25-34)

“Hallelujah! I have found Him
Whom my soul so long has craved!
Jesus satisfies my longings;
Through His blood I now am saved.”[4]

Go Deeper on Do Not Covet