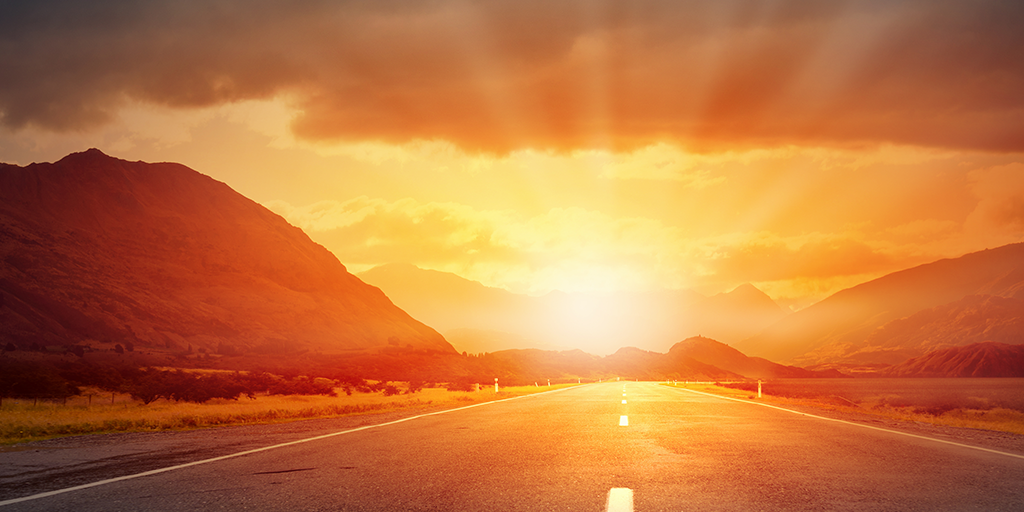 “You shall not misuse the name of the Lord your God, for the Lord will not hold anyone guiltless who misuses his name” (Exodus 20:7; Deuteronomy 5:11). Let’s look further at the phrase: Don’t Misuse God’s Name

Got to admit, I thought I was golden on this one. I rarely cuss (in polite company, at least), and for the most part avoid using substitutes for God’s name when I do cuss, so God would probably be willing to overlook the occasional slip, right? Hardly. In fact, I’m likely more guilty of breaking this commandment than any of the others.

Let’s begin with an understanding of what is meant by “the name of the Lord your God.” As John Stott explains, “The name of God represents the nature of God.”[1] With that in mind, this is what the Westminster Confession says about this commandment. “The third commandment requires, That the name of God, his titles, attributes, ordinances, the Word, sacraments, prayer, oaths, vows, lots, his works, and: Whatsoever else there is whereby he makes himself known, be holily and reverently used in thought, meditation, word, and writing; by an holy profession, and answerable conversation, to the glory of God, and the good of ourselves, and others” (emphasis added).

In case you didn’t follow that, what the Westminster Confession is saying is that not only must God’s name be treated with respect, but also anything God has made. Further, any method we use to approach Him in worship must honor Him.

How does that work out in everyday life? I work for a Christian ministry. Any time I write an article for the website, any time I go to a function as an employee, any time I talk on the phone on behalf of the ministry, I must be constantly aware that anything I do or say “can and will be used against the ministry in the court of public opinion” to bowdlerize the Miranda warning. Our donors and the public form their opinion of John Ankerberg, this ministry, and in fact, Christianity itself, based upon how they perceive my actions. (Whether they should or not is a different question. The reality is, they do.)

The same is true of you when you identify yourself publicly as a follower of Jesus. The watching world forms their opinion of who God is based upon how you conduct yourself. Does your conduct honor God’s name? If not, you have broken the third commandment. Kevin DeYoung explains, “We are forbidden… from taking the name of God (or taking up the name or bearing the name, as the phrase could be translated) in a manner that is wicked, worthless, or for wrong purposes.”[2]

And to put it on an even more personal level, we also break the third commandment when we go to church and just “put in the time,” but do not engage our hearts and minds in worshiping God: when we sing without thinking about or meaning the words; when we pray to be heard by men. In fact, Mark Rooker explains, “To pray in Jesus’ name is to pray in accord with His purpose, His person, and His will. Unfortunately, a real danger in our day… is the temptation to use the formula ‘In Jesus’ name’ as a form of magic. However, the third commandment warns against the manipulation of God for purely personal reasons, the attempt to hitch the Lord to your own wagon.”[3]

He continues, “To trivialize the name of the Lord is to diminish His person and His glory. To trivialize God’s name is to show the utmost disrespect for the God to whom we owe everything, not only in this world but also in the world to come. This commandment addresses any insincere reference to the Lord, as His name is the revelation of His person. This would include offering praise or singing to God out of routine without any thought to what one is singing or praying.”[4]

Phil Ryken explains another way we break the third commandment:

“A more serious way to break the third commandment is by using God’s name to advance our own agenda. Some Christians say, ‘The Lord told me to do this.’ Or worse, they say, ‘The Lord told me to tell you to do this.’ This is false prophecy! God has already said whatever he needs to say to us in his Word. Of course, there is also an inward leading of the Holy Spirit. But this is only an inward leading, and it should not be misrepresented as an authoritative word from God.”[6]

There is far, far more that could be said about this command, but Kevin DeYoung summarizes it well when he says, “If you want a simple summary of the third commandment—a New Testament exhortation putting in positive language all that is required of us—here it is: ‘Whatever you do, in word or deed, do everything in the name of the Lord Jesus, giving thanks to God the Father through him’” (Col. 3:17).[7]

Ascribe to the Lord the glory due his name: worship the Lord in the splendor of his holiness. – Psalm 29:2