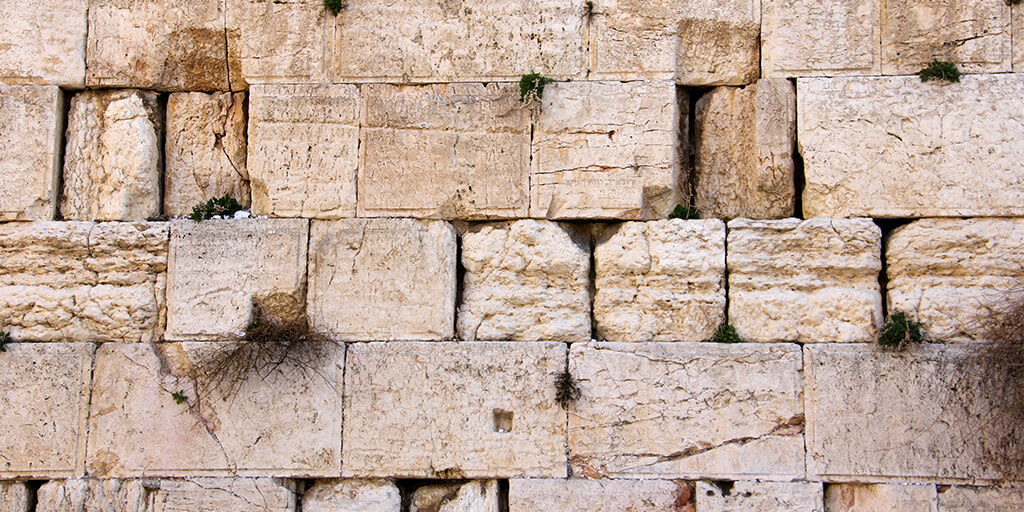 “The queen of the South will rise up at the judgment with the generation and condemn it, for she came from the ends of the earth to hear the wisdom of Solomon….” (Matthew 12:42)

King David is about to die. He has assigned Solomon, his son by Bathsheba, to be his heir. David makes a point to tell Solomon how important it is to follow the true God. He says, “So be strong, like a man, and observe what the Lord your God requires: Walk in obedience to him, and keep his decrees and commands, his laws and regulations,… Do this so that you may prosper in all you do and wherever you go…” (1 Kings 2:2-3).

David went on to talk about some men who would be useful counselors, and warns of some who will work behind the scenes to undermine Solomon’s authority.

And his first challenge comes almost immediately, in the form of a request from his own mother (see 1 Kings 2). If he had granted that request, it could have resulted in the end of his kingdom.

Solomon recognized that his youth and inexperience could lead to some serious problems, not only for himself, but also for the nation of Israel. He turned to the one Person who could help him. We read the story in 1 Kings 3:

At Gibeon the Lord appeared to Solomon during the night in a dream, and God said, “Ask for whatever you want me to give you.” Solomon answered, “You have shown great kindness to your servant, my father David, because he was faithful to you and righteous and upright in heart. You have continued this great kindness to him and have given him a son to sit on his throne this very day. Now, Lord my God, you have made your servant king in place of my father David. But I am only a little child and do not know how to carry out my duties. Your servant is here among the people you have chosen, a great people, too numerous to count or number. So give your servant a discerning heart to govern your people and to distinguish between right and wrong. For who is able to govern this great people of yours?” (1 Kings 3:5-9)

God was pleased that Solomon recognized his need and requested wisdom rather than some of the other things he could have asked for—long life, wealth, death of his enemies (v. 11). So God made Solomon a promise: “I will give you what you have not asked for—both wealth and honor—so that in your lifetime you will have no equal among kings” (v. 12).

Solomon demonstrated the wisdom God had given him when two women came to him (see the story in 1 Kings 3:16ff), each claiming to be the mother of a living child, while the other was the mother of a child who had died. Solomon resolved the dispute by offering the cut up the living child so each mother could have half. One mother objected, offering to let the other woman have the child rather than have him killed. It was clear she was the actual mother of the living child, and Solomon granted her the child.

What was Jesus’ point?

In the context of our verse in question, the Pharisees are asking for a sign in an attempt to entrap Jesus. In the NIV Application Commentary, Michael J. Wilkins explains, “The Pharisees here ask Jesus to perform some kind of on-demand spectacular display of power that will irrefutably convince them that his power is from God, not from Satan. However, although their request appears innocent enough, they are not asking in good faith.”

They had already seen many signs, but had rejected them because they would not accept that Jesus truly was the Messiah. And, of course, Jesus rejected their request. In this verse He contrasts their attitude with that of the Queen of the South (the Queen of Sheba) who, “allowed God’s revelation to penetrate to her pagan heart. In his comparison to Solomon, Jesus once again makes a messianic claim to be ‘greater’ than Solomon. To claim that Jesus is greater than [Solomon] is to claim that he is the true Messiah; that he will build the eschatological Temple; that through him the Davidic kingdom will be restored.” (NIV Application Commentary (2004).)