Our God is revealed to us as three "persons," each one bringing to us an ever-expanding understanding of our salvation. 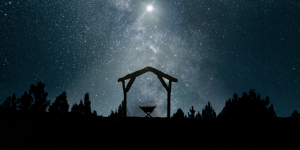 We actually know very little about Mary. We know she lived in Nazareth, a town in Galilee (Luke 1:26). We know she was engaged to Joseph who was a descendent of David (Luke 1:27). We know that she had lived, up to this point, a pretty virtuous life, good enough that the angel addressed her as “highly favored” (Luke 1:28). But we don’t know anything about her parents, what her interests might have been, what she enjoyed doing, what her hopes and dreams might have been. 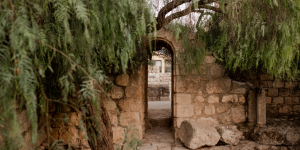 The story of David and Bathsheba is a sad one in a number of ways. It put a permanent blight on David’s legacy.  We read in 1 Kings 15:5, “For David had done what was right in the eyes of the Lord and had not failed to keep any of the Lord’s commands all the days of his life—except in the case of Uriah the Hittite” (emphasis added). 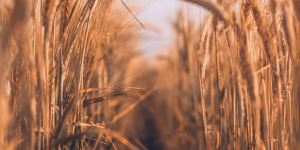 As our story opens in chapter 1 of the book of Ruth, Naomi, Elimelech and their two sons have left Bethlehem (ironically, “the House of Bread”) because of a famine. They settle in Moab where Elimelech dies. Both sons, who have married Moabite women, also die, and Naomi is left a bitter widow. 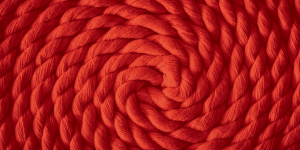 Two men have been sent by Joshua to secretly check out the city of Jericho to get a feel for what the Israelites would face when they got there. Unfortunately, either they weren’t very good at covert operations, or they just stood out as “not one of us,” and the king of Jericho found out about them. He sent soldiers to the house of Rahab, where he had been told the men were staying. 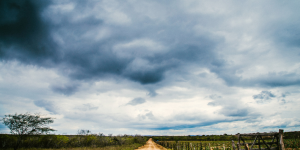 We find the story of Tamar in Genesis 38. As the chapter opens, Jacob’s son Judah has married a Canaanite woman named Bath-shua, with whom he had three sons, Er, Onan and Shelah. Er, the oldest son, married a Canaanite woman named Tamar, but he died before they had any children. Genesis 38:7 explains, “But Er, Judah’s firstborn, was wicked in the Lord’s sight; so the Lord put him to death.” The exact nature of his wickedness is not given. 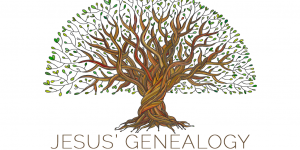 Okay, here’s a pretty random thought that’s not connected to anything I’ve written lately, but I’ve had it on my list of potential articles for several months. The question comes… 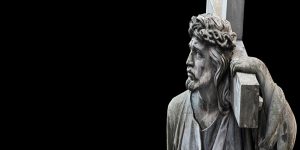 Some Bible verses are not as easy to understand as others. Peter once said of the apostle Paul, “His letters contain some things that are hard to understand” (2 Peter… 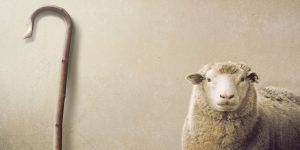 Yahweh Rohi – The Lord is My Shepherd

“The LORD is my shepherd [YHWH Ra’ah]. I lack nothing” (Psalm 23:1) Philip Keller gives us a beautiful description of what the shepherd means to the sheep. He explains, “[David]… 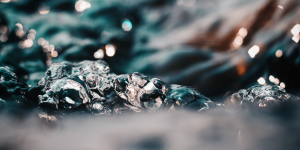 Yahweh Mekoddeskim – The Lord Who Sanctifies You

This name for God is revealed within the context of the laws God gave to the Israelites as they were preparing to enter the Promised Land. The laws included all the various sacrifices they were to offer, when and how to offer them—essentially when and how to worship God; what foods they could and could not eat; dealing with various diseases and bodily functions; relationships between husbands and wives, parents and children, and neighbors; observing special days; crime and punishment; and a whole lot more. 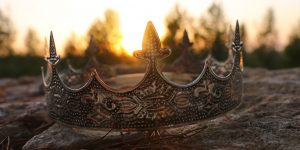 Yahweh1 Tsidkenu – The Lord Our Righteousness

[1] See the companion article “Who is Jehovah?” for an explanation of why I will use Yahweh rather than Jehovah except in quoted material. This name for God, Yahweh Tsidkenu,…