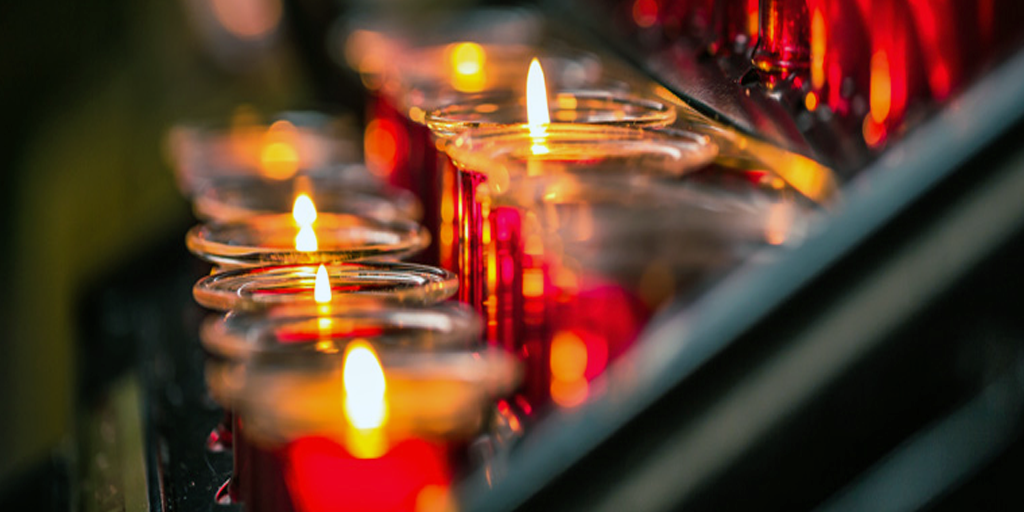 What Are Some of the Differences Between Roman Catholic and Protestant Teachings?

In the 1500s, a group of European Christians called Protestant Reformers separated from the Roman Catholic Church over a variety of differences in beliefs. What are some of these differences?

The Protestant Reformers focused on five “solas” (“only” in English) that defined their distinctions. These include:

–Soli Deo Gloria (to the glory of God alone)

These five themes primarily center on two key distinctions. First, Protestants believe salvation is by grace alone through faith alone in Christ alone. This reflects the teachings of Ephesians 2:8-9 that teach, “For it is by grace you have been saved, through faith—and this is not from yourselves, it is the gift of God—not by works, so that no one can boast.” In contrast, Roman Catholic beliefs include salvation by faith in Jesus in addition to a variety of works of grace.

Because of these two fundamental differences, Roman Catholic teachings vary in other areas as well. For example, Roman Catholic traditions believe Mary the mother of Jesus was sinless and did not have other children and that as a result, believers can pray to God through Mary.

These traditions, however, contradict the Bible’s teachings. Mary did conceive Jesus by a virgin birth (Matthew 1; Luke 2), but was never called sinless. In addition, the New Testament mentions other children Joseph and Mary had after Jesus (Matthew 13:55-56; Mark 6:3). Furthermore, the Bible teaches we are only to pray to God, not pray to Him through anyone other than Jesus Christ the Son in the power of the Holy Spirit.

That said, the teachings of these two group may be distinct from the members of these groups. In other words, some people have come to faith in Jesus within a Roman Catholic background. Likewise, simply being part of a Protestant church does not make a person a believer in Christ. Despite the teachings of either group, the Bible offers a clear plan of salvation through faith in Jesus that every person must accept to become a child of God (John 1:14; 3:16; Acts 4:12).