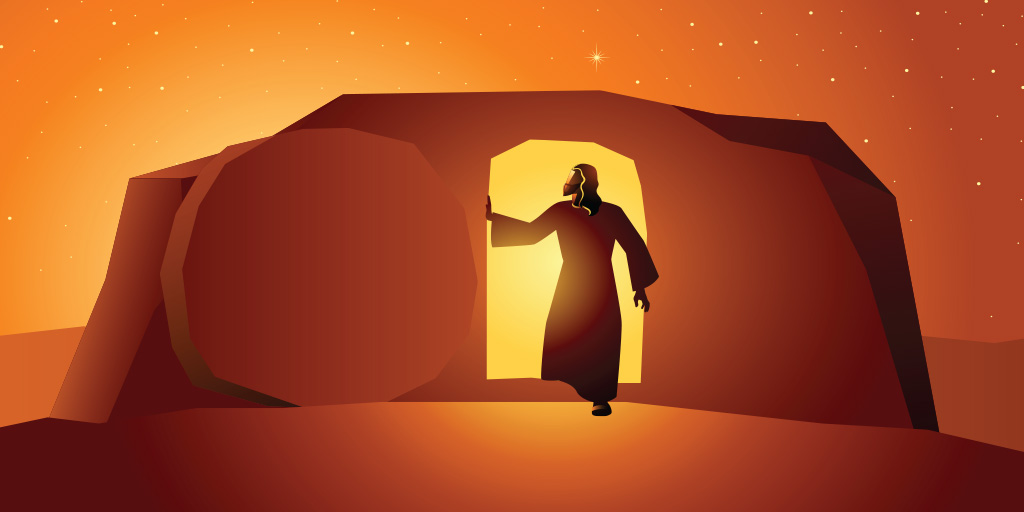 How can I say what the majority of historians agree upon?  According to Licona, “Habermas has compiled a list of more than 2,200 sources in French, German, and English from 1975 to the present.  He has identified minimal facts that are strongly evidenced and which are regarded as historical  by the large majority of scholars, including skeptics.”  Skeptics are defined as people who deny that Jesus rose from the dead in any way.

The first fact is that Jesus was killed by crucifixion.  What ancient sources attest to Jesus’ crucifixion?  The four Gospels, the Roman historian Tacitus, the Jewish historian Josephus, the Greek writer Lucian of Samosata, the pagan Mara Bar-Serapion, and the Jewish Talmud.  The extremely skeptical scholar John Dominic Crossan said, “That he was crucified is as sure as anything historical ever can be.”

The second fact is that Jesus’ disciples believed that he rose and appeared to them.  Several sources attest to this fact.  The apostle Paul reports his interactions with the disciples (Peter, James, and John) on this topic, and Paul also records early oral traditions from the church (see 1 Cor. 15:3-7).  The Book of Acts records early Christian sermons that spoke about the resurrection.  All four Gospels record the fact that the disciples thought they saw Jesus alive after his crucifixion.  The apostolic fathers Clement and Polycarp both report the resurrection appearances as well.  The atheist scholar Gerd Ludemann said, “It may be taken as historically certain that Peter and the disciples had experiences after Jesus’ death in which Jesus appeared to them as the risen Christ.”

The third fact is that the church persecutor Paul converted.  The fact that Paul converted after being hostile to Christianity is confirmed by Paul himself, but also by Luke, Clement of Rome, Polycarp, Tertullian, Dionysius of Corinth, and Origen.  These other sources also report that not only did Paul convert, but that he was willing to die for his beliefs.

The fourth fact is the conversion of the skeptic James, Jesus’ half brother.   The Gospels of Mark and John both report that James was not a believer in Jesus while Jesus was alive.  Paul records the fact that James saw the risen Jesus.  Luke records in Acts that James became a leader in the Jerusalem church, as does Paul in Galatians.  We know that James was even martyred for his beliefs from Josephus, Hegesippus (as reported by Eusebius), and Clement of Alexandria (as reported by Eusebius).

The fifth fact is that Jesus’ tomb was empty.  This fact does not garner the near universal assent of critical historians, although Habermas estimates that about 75% of the scholars he studied do grant this fact.  All four Gospels allude to the empty tomb and Paul certainly implies the empty tomb in 1 Cor. 15.  Several persuasive arguments have been made to support the historicity of the empty tomb (see Is There Evidence for the Empty Tomb?)  According to Oxford University church historian William Wand, “All the strictly historical evidence we have is in favor of [the empty tomb], and those scholars who reject it ought to recognize that they do so on some other ground than that of scientific history.”

This article was used with the permission of www.toughquestionsanswered.org, and was published by Bill Pratt on June 19, 2010.