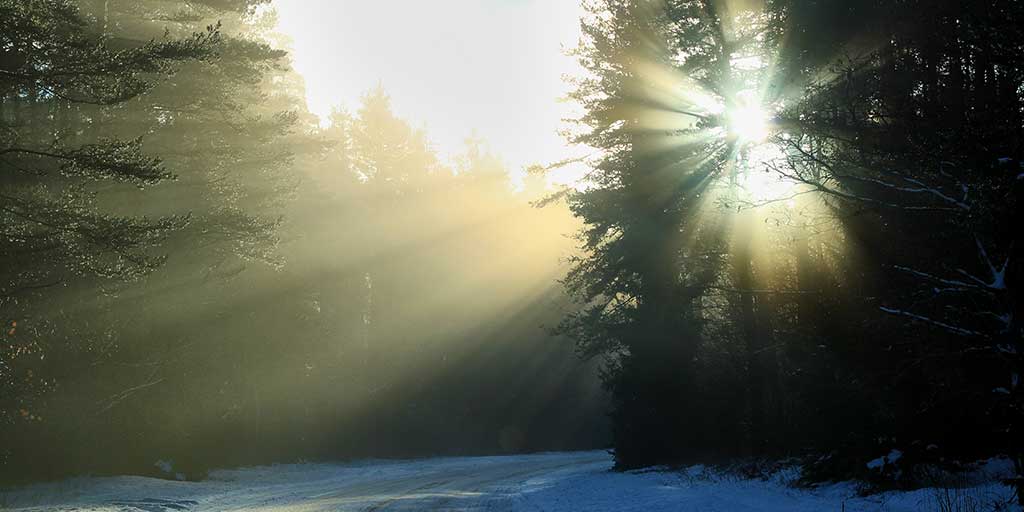 In his book The Knowledge of the Holy, A.W. Tozer says this: “We tend by a secret law of the soul to move toward our mental image of God.”[1]

Think about that for a few moments. Do you think of God as distant, not really aware of what’s going on in the world? Remember the song “From a Distance,”[2] which was popular even in Christian churches a few years ago?

Well, if that’s your idea of what God is like, then you have absolutely no reason to believe He sees your problem. That god is unaware of the pain you suffer. That god has no solution for your pain, nor does he have any reason to assume you need a solution.

Why would you consider bringing your problems, your pain, your desires to that kind of god in prayer? Why would you even consider praying to a god that far away? It’s highly unlikely he would be able to hear you, much less be motivated to intervene.

But does that image of God match what we read about Him in the Bible? Hardly! Here’s just a sampling of what the Bibles tells us about a God who knows, who cares, and who acts on our behalf.

Back to Tozer. He warns, “The essence of idolatry is the entertainment of thoughts about God that are unworthy of Him.”[3]

Think about your idea of God. Are your thoughts worthy of Him—who He really is? If not, spend time in His Word. Find out who He claims to be, and reflect on His amazing love for you!

Because our God is the One who:

“when the fullness of time had come,… sent forth his Son, born of woman, born under the law, to redeem those who were under the law, so that we might receive adoption as sons. And because you are sons, God has sent the Spirit of his Son into our hearts, crying, ‘Abba! Father!’ So you are no longer a slave, but a son, and if a son, then an heir through God” (Galatians 4:4-7).