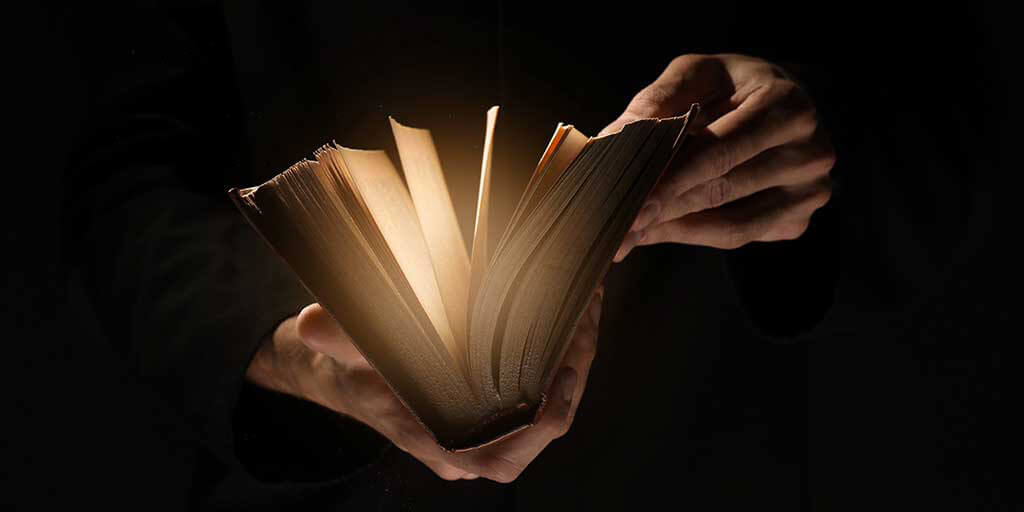 Ed. Note. This article is excerpted from our series, “Is the Bible Unique or Just Another Religious Book?,” and slightly modified for publication. The charts in this article were provided by Dr. Geisler, and are used by permission.

First of all, the Bible claims to be the Word of God literally hundreds of times. It says, “Thus saith the Lord”; “The word of the Lord came to me”; summarized very beautifully by two New Testament Scriptures:

Another way to look at it is the Bible claims to be the Word of God by saying that what God said in the Old Testament, it was really what the Bible said in the New Testament.

For example, in Genesis 12:3, “The Lord said to Abraham.” But in the New Testament, when that is quoted, it’s the Scriptures saying to Abraham. Why? Because what God says, the Bible says; and what the Bible says, God says. It works both ways.

Now, let’s think about this for a moment. What the Bible says, God says; and what God says, the Bible says. The Bible claims to be the very words of God. Not just ideas, not just thoughts. Paul in 1 Corinthians 2:13 says these are Spirit-taught words. David on his deathbed said the Holy Spirit spoke by men: “His word was on my tongue.” [2 Sam. 23:2] 2 Timothy 3:16, “The Scripture [the writings, the graphae] are breathed out by God.” “Every word that comes out of the mouth of God,” Matthew 4:4. This book claims to be the very verbally-inspired Word of God.