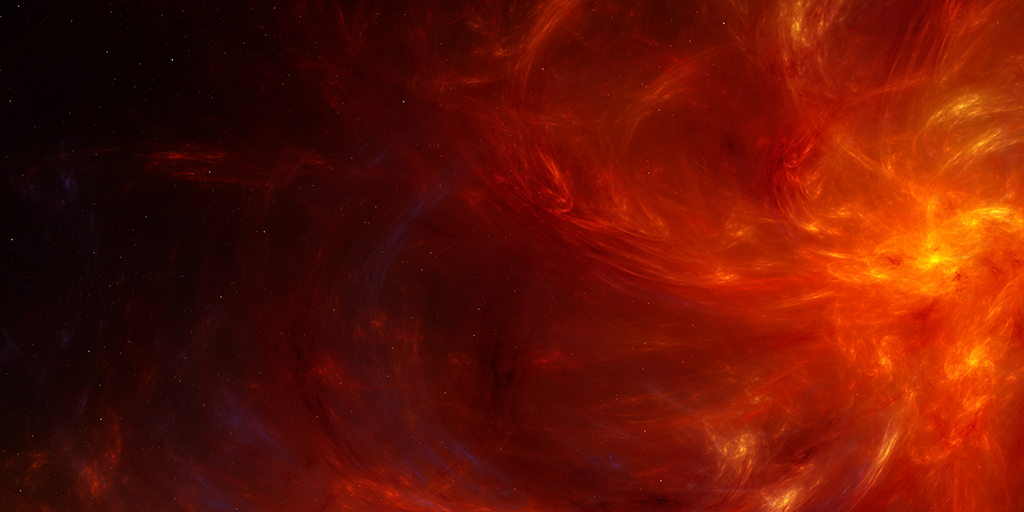 Atheists and agnostics often claim that if there were indeed a God who is both all-good and all-powerful, He should abolish all evil immediately.

Since all human beings are sinners and all have been contaminated by evil, one would be wise to rethink the idea that God should get rid of all evil immediately. Choosing this option would have definite and fatal implications for every human being. As Christian apologist Paul Little put it,

If God were to stamp out evil today, he would do a complete job. His action would have to include our lies and personal impurities, our lack of love, and our failure to do good. Suppose God were to decree that at midnight tonight all evil would be removed from the universe—who of us would still be here after midnight?[1]

Reality check: None of us would be here!

Desiring a universe where God brings about instant justice has the definite downside of yielding a people-less universe. Absent the cross, you and I and everyone else would be absolute “goners.” Show over! God would be the only one left! After all, each of us has committed evil, whether by commission or omission, by word, deed, or thought. In the interest of self-preservation, I am glad God doesn’t wipe out all evil immediately!

Some may object: What if God dealt with evil not by instantly snuffing all human beings out of existence, but by simply stopping them from sinning just in time? Would such a scenario be possible?

This would mean that God—just in the nick of time—would stop the drunk driver’s car so that it would not crash into the bus full of school children. Even before that, it would mean that God would have prevented the man from deciding to get drunk in the first place. Even before that, one might argue that God would distract the man away from visiting the liquor store so that he would not even be tempted to imbibe later.

Likewise, God would—just in the nick of time—deflect the bullets of the would-be murderer so that the woman under attack survived unscathed. Even before that, God would have providentially worked so that the man would never even have it cross his mind that he wanted a gun. Still further, one might argue that God would work in his heart to deal with any underlying hostilities that might make him want to shoot someone in the first place.

Likewise, just before the abusive husband is about to shout at his wife, God numbs his mouth, throat, and tongue so he cannot say a word—at least until he calms down. God removes His restraint only when the man has a better state of mind. One might also argue that God would have worked providentially in the man’s life so that he had a healthy upbringing by a loving mother and father who set good examples in interpersonal relationships. On and on it goes.

Can you see where I am going with this? Such a scenario would ultimately mean that human beings would no longer be free to make choices, and their personal responsibility would evaporate since God would be assuming it upon Himself to thwart all evil before it erupts. There would also be no regularity in the world, because we would never know when God was about to step in out of the blue and intervene in the affairs of humanity. Such a world would be chaotic.

It makes better sense to base our understanding of evil on the Scriptural fact that God is not finished yet. It is wrong to conclude that God is not dealing with the problem of evil because He has not once-for-all dealt with it in the present moment. God’s definitive dealing with evil is yet future. Christian philosopher Peter Kreeft suggests that “since the solution is future, it is not yet. We are in a story, and only the end of the story explains the rest of it.”[2] When we read a good novel, we often do not understand everything that’s taken place in the story until the very end of the book. That is when our perspective on the story becomes complete. That is when we say, “Oh, I get it now!” One day in the future, we will come to the last chapter in the “human story,” and all will become clear. Kreeft explains:

On this day, the mystery of suffering and the deeper and more original mysteries of sin and death will be solved, not just in theory but in practice; not just explained but removed. God will tie up the loose ends of the torn tapestry of history, and the story which now seems to be a tortured tangle will appear as a masterpiece of wisdom and beauty.[3]

The late Christian apologist Robert Morey, in a similar manner, suggests that God is dealing with the problem of evil in a progressive way that will not be complete until the coming Day of Judgment. Speaking to an atheist, Morey argues:

All of this, of course, calls for the need for faith in the present life. As long as the believer is at home in the body and away from the Lord (2 Corinthians 5:8), he or she must live in this fallen, sinful, temporal world by faith and not by sight (5:7). Focusing only on what is seen leads to a distorted understanding of human pain and suffering. Such a perspective is reminiscent of human existence “under the sun,” as described by Solomon in the book of Ecclesiastes, resulting in feelings of meaninglessness and despair (see Ecclesiastes 1:2,14; 2:1,11,15,17,19,21,23,26; 3:19; 4:4,7). Only by focusing on the unseen realities of the spiritual realm and future glory can we keep pain and suffering in proper perspective.

Even though God’s ultimate solution to the problem of evil awaits the future, as I have argued, God has even now taken steps to ensure that evil does not run utterly amok. Consider:

• One of the ministries of the Holy Spirit is to restrain evil (2 Thessalonians 2:7).

• God has given us human government to withstand lawlessness (Romans 13:1-7).

• God founded the church to be a light amid the darkness, strengthen God’s people, and even help restrain the growth of wickedness in the world (1 Timothy 3:15; Acts 16:5).

Given the foregoing Scriptural facts, the presence of evil in the world today is perfectly compatible with the existence of an all-good and all-powerful God.

Some of the content of this article is derived from three of Ron Rhodes’ books, all of which may be consulted for further study: