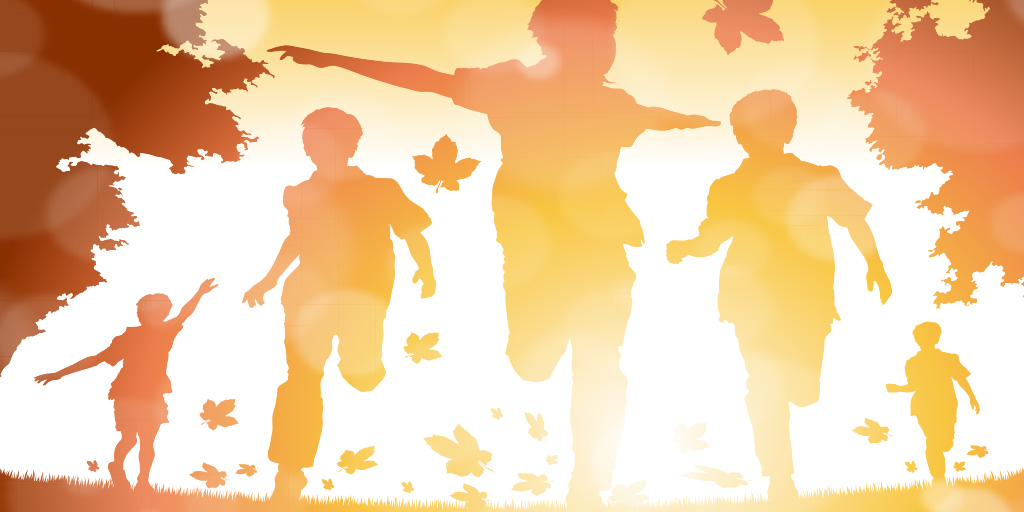 [Ed. Note: In Part 1 we considered: The Universal Need for Salvation; When Do Children Become “Responsible”?; God’s Purpose in Salvation ; No Infants Mentioned in Hell; Jesus and Little Children. We now continue.]

The Attributes of God

The attributes of God certainly relate to the issue of heaven for those who cannot believe.[1] For example, God is characterized by wisdom. In His wisdom He chose a plan specifically designed to bring the most glory to Himself. It certainly would not be glorifying to God if little infants and mentally handicapped people who died were condemned to hell for all eternity because they were incapable of placing saving faith in Christ.

God is characterized by love. We read in 1 John 4:16, “We know and rely on the love God has for us. God is love.” God not only loves, He is love. While God’s love for people does not in itself yield salvation for the unsaved, it is in keeping with the love of God to incorporate in the plan of salvation a means of saving those who are utterly incapable of believing in Him.[2]

God is characterized by mercy and grace. “Grace” refers to God’s undeserved favor. “Mercy” refers to the withholding of deserved punishment. God not only shows undeserved favor to people but He withholds deserved punishment (see Psalm 103:8-10). While God’s grace and mercy for people do not alone yield salvation for the unsaved, it is in keeping with God’s grace and mercy to incorporate in the plan of salvation a means of saving those who are utterly incapable of believing in Him.

God is also characterized by justice (Genesis 18:25; Psalm 11:7; Zephaniah 3:5; John 17:25; Romans 3:26; Hebrews 6:10). Zephaniah 3:5 says, “Morning by morning he dispenses his justice, and every new day he does not fail.” Psalm 103:6 affirms, “The LORD works righteousness and justice for all the oppressed.” Surely in His justice the Lord would not demand of a creature (like an infant) something that the creature could not do (such as exercising saving faith). As theologian Robert Lightner put it, “How would God be just in refusing into His presence those who were never able to receive or reject His salvation?”[3]

Related to this is the fact that, from a scriptural perspective, God’s wrath comes upon people only because they refuse God’s way of escape. Ultimately human beings choose God’s wrath themselves. It is poured out only on His enemies—and those who cannot believe in Him are not His enemies!

J.I. Packer affirms that “God’s wrath in the Bible is something which men choose for themselves.”[4] Since infants lack this ability to choose, they cannot possibly be the objects of God’s wrath. It makes much more sense to say that God in His wisdom, love, mercy, grace, and goodness would incorporate in the plan of salvation a means of saving those who are utterly incapable of believing in Him.

King David and His Son

King David in the Old Testament certainly believed that in the afterlife he would again be with his son who died.[5] In 2 Samuel 12:22-23 David said, “While the child was still alive, I fasted and wept. I thought, ‘Who knows? The LORD may be gracious to me and let the child live.’ But now that he is dead, why should I fast? Can I bring him back again? I will go to him, but he will not return to me” (emphasis added). David displayed complete confidence that his little one was with God in heaven, and that he would one day join his son in heaven.[6] “Life after death was a certainty for David. That he would in the future again be with his son was his firm belief… David was rightly related to Jehovah, and he had no doubt that he would spend eternity with Him. Neither did he have any doubt that his infant son, taken in death before he could decide for or against his father’s God, would be there also.”[7]

The Basis of the Judgment of the Lost

Another consideration that points to the assurance of infant salvation relates to the basis of the judgment of the lost. We read in Revelation 20:11-13:

Then I saw a great white throne and him who was seated on it. Earth and sky fled from his presence, and there was no place for them. And I saw the dead, great and small, standing before the throne, and books were opened. Another book was opened, which is the book of life. The dead were judged according to what they had done as recorded in the books. The sea gave up the dead that were in it, and death and Hades gave up the dead that were in them, and each person was judged according to what he had done (emphasis added).

The basis of this judgment of the wicked is clearly deeds done while on earth (see also Psalm 62:12; Proverbs 24:12; Matthew 16:27; Romans 2:6; 2 Corinthians 5:10; Revelation 2:23). Hence, infants and mentally handicapped people cannot possibly be the objects of this judgment because they are not responsible for their deeds. Such a judgment against infants would be a travesty. As J. Sidlow Baxter puts it, “It is unthinkable that such infants should be judged and condemned…There is nothing they have done on which judgment could be passed, and therefore nothing for which to be condemned.”[8] Kenneth Boa and Robert Bowman likewise write: “Unborn children, infants, and the mentally incapable are incapable of doing either good or evil (Deuteronomy 1:39; Isaiah 7:15-16; Romans 9:11) and therefore cannot do anything deserving of condemnation…. Therefore, no unborn children, infant, or mentally incapable people will be condemned.”[9]

If infants are not condemned, how does the issue of infant salvation relate to the doctrine of election? Election is that sovereign act of God of choosing certain individuals for salvation before the foundation of the world. It is my belief, with many other Christians, that God’s election is based on His sovereign choice. A number of biblical arguments support this view:

We can therefore draw these two inferences from Scripture: (1) All infants and all mentally challenged people who die go straight to heaven following the moment of death—based entirely on the benefits of Christ’s death being applied to them following death. (2) They are therefore to be numbered among the elect of God.

What About Miscarried Babies?

If this view is correct, then what about aborted or miscarried babies? Do they have eternal souls while they are yet in the womb? And do they go to heaven at the moment of death?

I believe the answer to both questions must be yes. The Scriptures indicate that at the very moment of conception the babe in the womb possesses a soul. Many Christians, myself included, believe that children receive from their parents—through conception—both their material part (the body) and immaterial part (the soul or spirit). According to this view, Adam begat a son in his own likeness, and this would have to include Adam’s entire likeness—both body and soul (Genesis 5:3). After all, Scripture indicates that all living beings reproduce after their kind (see Genesis 1:3,6,9,11,14,20,24), and “human beings” are comprised of both body and soul (or spirit). So, reproduction must include both body and soul.

If it is true that all children who die in the womb or in infancy will be saved, along with all those with mental incapacities, the implications for the population of heaven is staggering. Considering the rates for miscarriages, stillborn deaths, and infant mortality for most of human history (and even today)—as well as the current staggering rates of abortion around the world—the number of such children whom we may expect to live forever in God’s kingdom seems countless.

Heaven for Those Who Can’t Believe

What, then, can we conclude in view of all the above? The scriptural position on infant salvation may be summarized as follows:

We may rest with certainty, then, that children who die before coming into moral awareness—which, I firmly believe, includes preborn babies—are resting happily and serenely in the tender arms of Jesus. They are resting securely in the sweetness of His infinite love. They are the special objects of His tender affection and care. In the words of one of the most widely sung hymns of all time,

All the children of the world;

Red and yellow, black and white,

All are precious in His sight:

Jesus loves the little children of the world.

Jesus died for all the children,

All the children of the world;

Red and yellow, black and white,

All are precious in His sight:

Jesus died for all the children of the world.

This article is an excerpt from The Wonder of Heaven: A Biblical Tour of Our Eternal Home, by Ron Rhodes (Harvest House Publishers, 2009). Used by permission.

[2] As noted previously, however, God does not exercise His love at the expense of His holiness. The infant’s sin problem must be dealt with. The solution is that at the moment the infant dies—and not before—the benefits of Jesus’ atoning death on the cross are applied to him or her. And at that moment, the infant becomes saved and is immediately issued into the presence of God in heaven. This view is in keeping both with the love of God and His holiness.

[5] That David was going to heaven is clear from other passages. For example, David affirmed, “I will dwell in the house of the Lord forever” (Psalm 23:6).